Aimed at the Hyundai Creta, the Nissan Kicks is expected to come with a long list of features 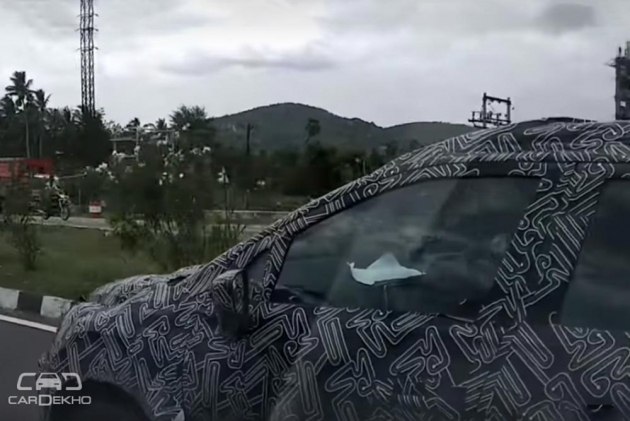 Nissan has started testing its upcoming compact SUV, the Kicks, on Indian soil. Now, a video of the SUV undergoing tests has given us a tiny glimpse into the SUV’s interior. From what we’ve seen so far, we can confirm that the India-spec Kicks will share the same cabin layout as the version sold in various other markets. This is worth mentioning because unlike the global-spec Kicks, which is based on the smaller and sophisticated V platform, the India-spec version will be based on the B0 platform that also underpins the Renault Duster and Captur as well as the Nissan Terrano. With that out of the way, let’s take a closer look at what the upcoming SUV has to offer. 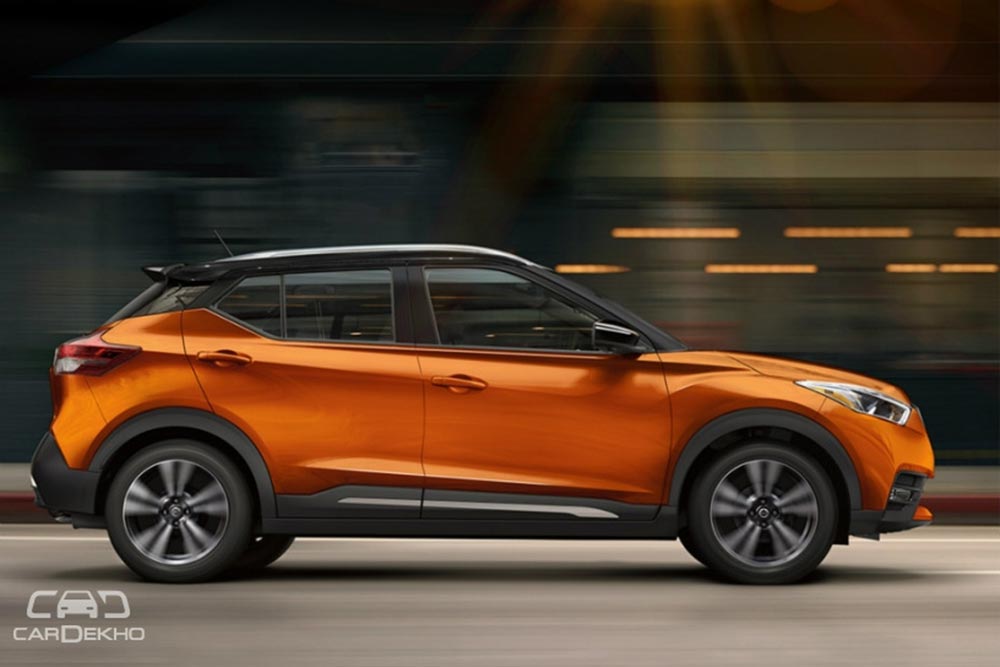 Both the Kicks and the fifth-gen Micra, which is yet to be confirmed for India, share a similar dashboard layout. The low-set dashboard features a minimalist design with a leather-wrapped soft-touch panel that spans across the width of the cabin. It also gets a flat-bottom steering seen on other cars from Nissan these days. For overseas markets, the Kicks is offered with multiple colour-coded options for the soft-touch panel and the leather upholstery for the seats. 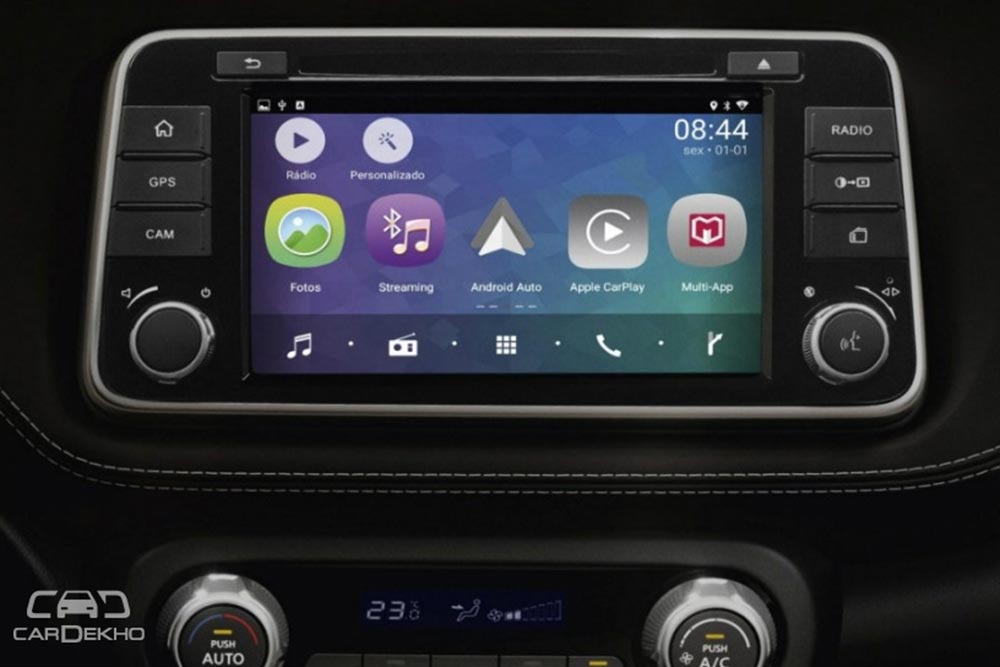 Other highlights include a 7-inch touchscreen infotainment system with Apple CarPlay and Android Auto. The Renault Captur, which shares the same platform, misses out on this crucial feature. Apart from that, the instrument cluster gets a 7-inch colour display that offers a total of 12 functions, including a digital tachometer, compass and vehicles stats, among others. The Nissan Kicks also gets a 360-degree camera functionality with four strategically positioned cameras all-around it. It remains to be seen which of these features will make it into the India-spec model, but Nissan says that it will have several segment-first features. 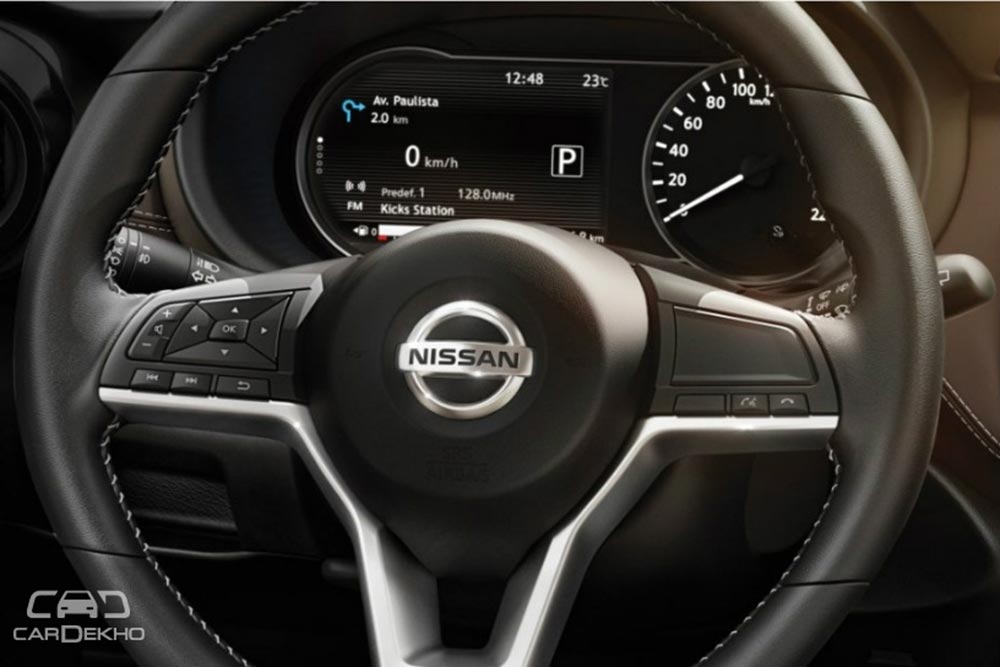 As mentioned before, the India-spec Kicks will be based on the B0 platform. All vehicles based on this platform measure over 4.3 metres in length. So expect the India-spec Kicks to be as big as the Renault Captur. It’ll also be bigger than the global-spec Kicks and, most importantly, its fiercest rival - the Hyundai Creta. Expect Nissan to price it in the same range as the Creta (Rs 10-15 lakh bracket). 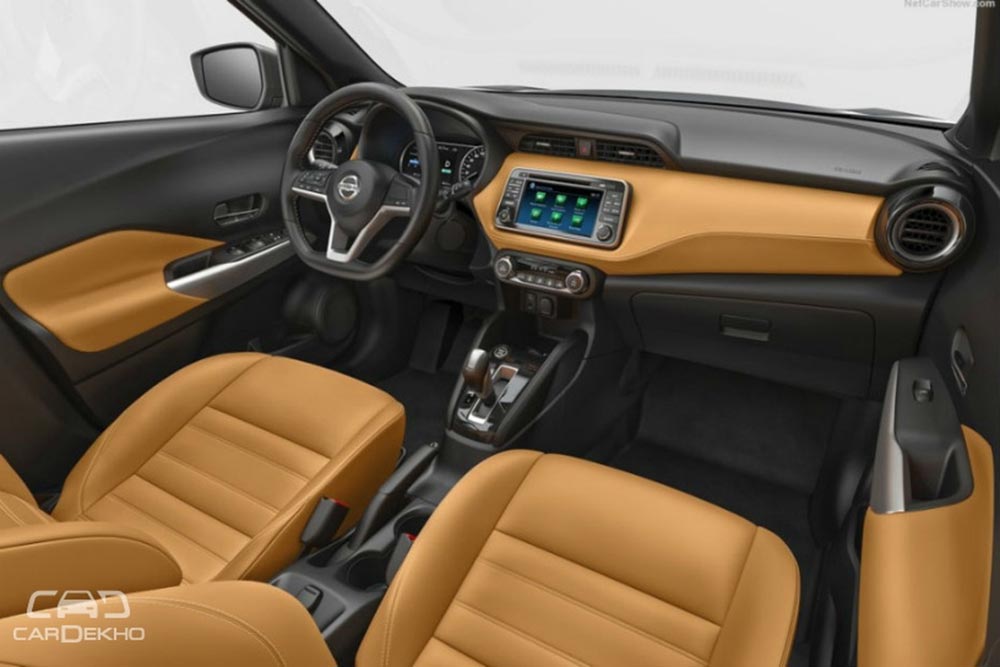