Going into the series decider, Virat Kohli needs just 13 runs to become the second Indian after Sachin Tendulkar to score over 5000 runs at home in ODIs 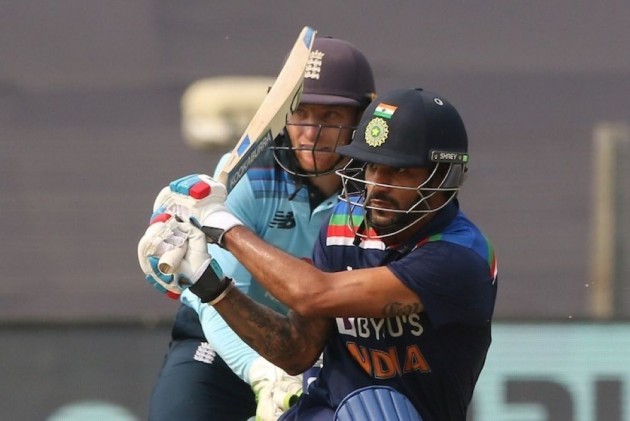 India were stunned by England in the second ODI in Pune on Friday.

Jonny Bairstow and Ben Stokes onslaught made mockery of a 336/6 set by the hosts. As India-England  get ready for the 3rd ODI, which has now become the series decider, here are the few stats and milestones that fans can look forward to.

England surprised India by winning the second one day international by 6 wickets.

With the loss in the second ODI match, India's hope of becoming World No. 1 in the ICC one day  international rankings has gone.

India will be looking to avoid a third-straight one day international series defeat. They lost 1-2  in Australia and 0-3 in New Zealand before this series.

In the last five matches at Pune, the average first-innings score has been 303.20 with the
contests 3-2 in favour of the chasing side.

The record is 46 sixes between England and West Indies at St George's on February 27, 2019 followed by 38 sixes between India and Australia at Bangalore on November 2,2013.

** Virat Kohli needs just 13 runs to become the second Indian after Sachin Tendulkar (6976 runs) and fourth batsman overall to score over 5000 runs at home in one day internationals. He has scored 4987 runs in 94 innings of 97 matches in India so far.

** Jonny Bairstow and Jason Roy had hit 13 century stands as openers in one day
internationals, the most by an England pair and the fifth-highest among openers.