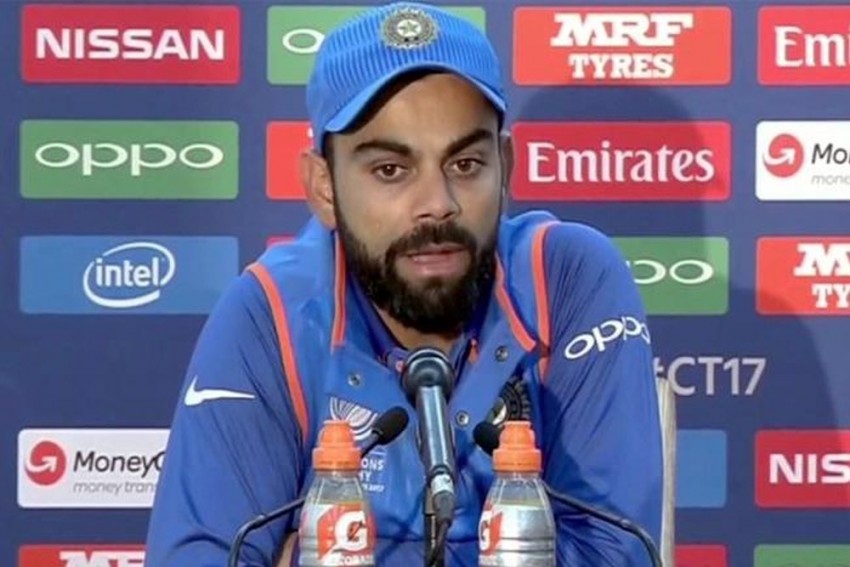 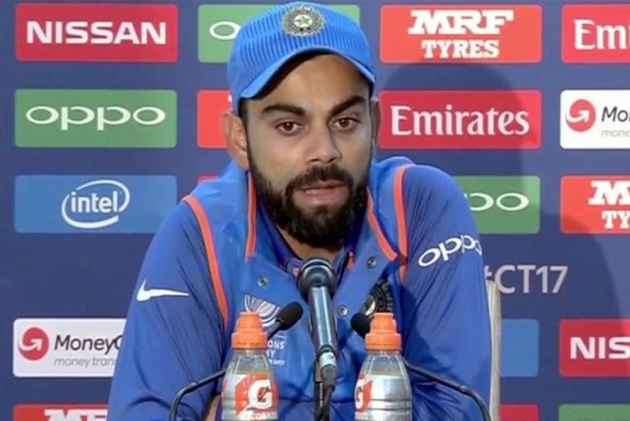 England could level the series since they came well-prepared to effectively tackle wrist spinner Kuldeep Yadav, India captain Virat Kohli said after they lost the second Twenty20 by five wickets.

Kohli had no qualms in admitting that the hosts were a better side in the second Twenty20 with the hosts comfortably chasing a 150-run target.

Kuldeep, who had bamboozled England batsmen in the series-opener and returned a five-wicket haul, remained wicket-less in second match last night.

"It's always difficult to come back after losing three early wickets. England hit the right areas and made us play bad shots. I would have liked 10-15 runs more. We thought 149 would be competitive, especially since they had to win. But they eventually did win," Kohli said.

"The format is cruel: Umesh was outstanding, but the final-ball boundary changed things. Those little things count. Gotta brush it aside, had a good game, but England were better than us," he said.

England captain Eoin Morgan was pleased that the conditions favoured them.

"We showed character. There was a bit more bounce today. When it bounces you can take wickets, and that's what we did. Willey did well, and the unit as a whole did really well. We were happy with that total. To get 150 was a cagey affair, but was happy to go over the line," he said.

"The way Alex played today, he adapted to conditions really well, and did small partnerships that helped us chase this down. We normally play spin quite well, but it's a matter of being logical while playing."

Hales top scored for the hosts with his 41-ball unbeaten 58 and was adjudged Man-of the-Match.

"It was an important game, and nice to take the team through to the win. I had to look at a big more footage for the spinners, and this time I played more on the backfoot. The other day was just a bad day at the office. Bowling effort was outstanding. Two very strong teams so all to play for in Bristol," he said.

Sweden Stand In The Way Of England's World Cup Charge