The neigbhours stopped playing bilateral series after the 2008 Mumbai Terror attack, even though they have been taking on each other in the ICC sanctioned tournaments. 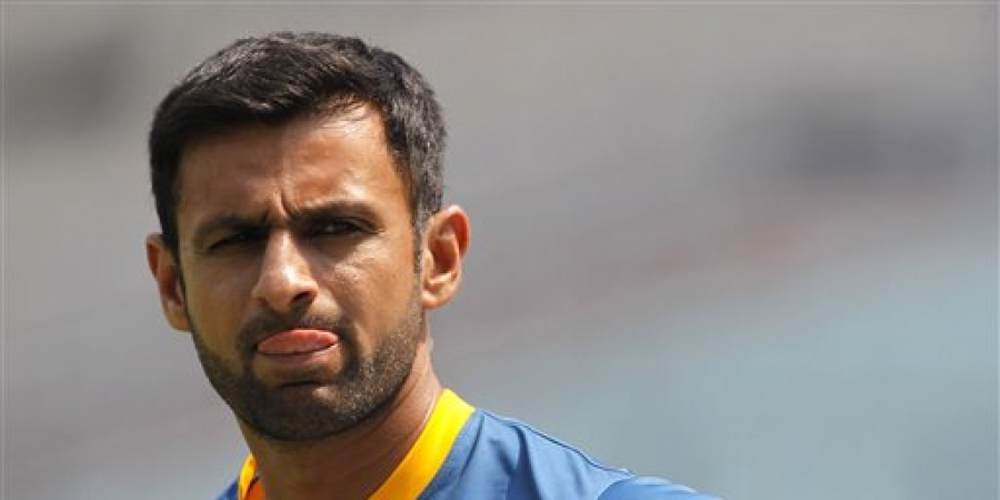 Ahead of the much-awaited India-Pakistan encounter in the 2018 Asia Cup, veteran all-rounder Shoaib Malik has urged the neigbhours to play more cricket matches which will help bring people closer.

“It is in the benefit of all if both India and Pakistan play maximum number of matches against each other as it brings entertainment not only for the people of the two countries but also for the rest of the world,” Dawn.com quoted Malik as saying.

The arch-rivals stopped playing bilateral series after the 2008 Mumbai Terror attack, even though they have been taking on each other in the ICC sanctioned tournaments.

Pakistan Cricket Board (PCB) has been pushing for the resumption of cricketing ties between the two countries, but the Board of Control for Cricket in India (BCCI) has cold shouldered the overtures, citing lack of government support.

“[Playing cricket matches against each other] also brings the people of India and Pakistan closer to each other, as both are neighbouring countries, and every religion also urges [its followers] to take care of the neighbours."

“The cricketers of India and Pakistan are professionals and they want to give their best on the field against each other. And off the field they like to behave like friends and we take meals together,” the former Pakistan captain said.

Defending champions India will start their campaign with a Group A fixture against Hong Kong on September 18, a day before taking on Pakistan. Both the matches will be played at the Dubai International Cricket Stadium, Dubai.

Afghanistan, last edition's runners-up Bangladesh and Sri Lanka are in Group B. The six-team continental tournament will be held in the United Arab Emirates, starting September 15.

India will be without their regular captain Virat Kohli, who has been rested. In his absence, Rohit Sharma will lead the team.

Malik and his wife Sania Mirza are expecting their first child next month.