The decision has been made to allow the trio to be in the best physical condition ahead of India’s tour to Australia. 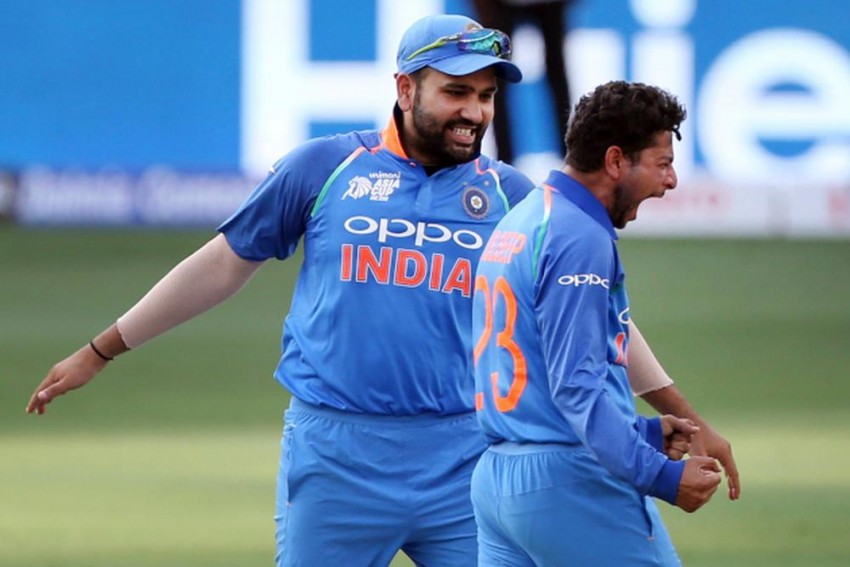 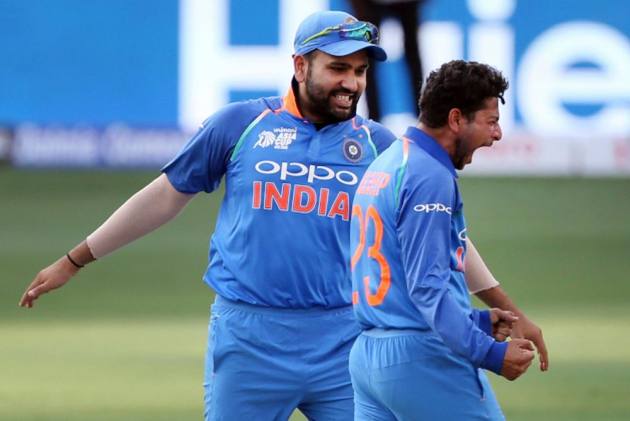 India, having already taken an unassailable 2-0 lead in the three-match T20I series against the West Indies, rested the trio of Jasprit Bumrah, Kuldeep Yadav and Umesh Yadav for the third and final match to be played in Chennai on Sunday (November 11).

"The Indian team management has decided to rest Umesh Yadav, Jasprit Bumrah and Kuldeep Yadav from the upcoming third Paytm T20I against the Windies in Chennai. The decision has been made to allow the trio to be in the best physical condition ahead of India’s tour to Australia.

"The All-India Senior Selection Committee has added Siddarth Kaul to India’s squad for the final T20I," the Board of Control for Cricket in India (BCCI) said in a release on Friday.

India struggled to beat the Windies in the first match of the series at Eden Gardens on Sunday with Dinesh Karthik and debutant Krunal Pandya stitching a 27-run stand for the 6th wicket while chasing a below-par target of 110 runs.

Then, on the eve of Diwali, skipper Rohit Sharma hit an unbeaten 111 off 61 balls in Lucknow to help India win the second match by 71 runs.

The Chennai T20I match will mark the end of long home engagement against the Windies, comprising of two Test, five ODIs and three T20Is. India won the Test series 2-0, then took the ODIs 3-1.

After wrapping up the Windies series, India will play their first match of the tour Down Under in ten days time in Australia. Squads for the long Australia summer have already been announced.