Here's everything you need to know about the fifth and final ODI match between India and the West Indies. 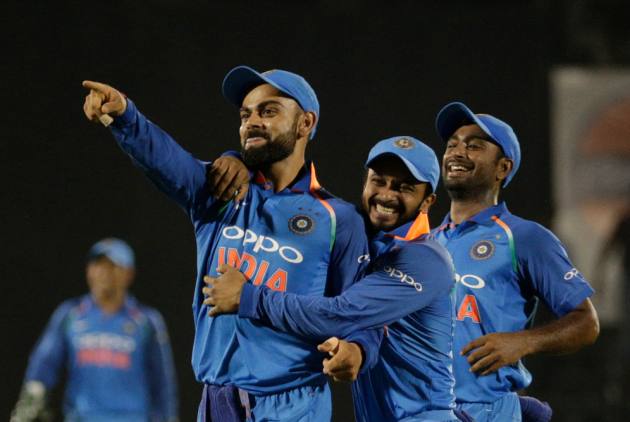 India cannot lose the series, but losing in the fifth and final ODI match against the West Indies will be tantamount to failure for the hosts, especially considering the yawning gap in the quality and status between the two teams. On the other hand, a 2-2 result in the five-match series will be deemed a success for the Windies – once a mighty side but now reduced to also-rans.

No team, except South Africa, has managed to win an ODI series in India for some time. India's last series defeat at home was in 2015, against the Proteas. Since then, India have registered series wins against New Zealand (twice), England, Australia and Sri Lanka. But the Windies, despite their continuing downturn, find themselves in a very good position to at least challenge the second-ranked team at their own backyard.

A win is all they need. And considering how they have played in the series, except the Mumbai ODI, the visitors can hope for a good outing. So, there's everything to play for.

- A win or a tie would give India their eighth consecutive series win against the Windies.
- Thiruvananthapuram will host its first ODI. It will become 47th Indian venue to host an ODI.
- MS Dhoni needs one run to become the fifth batsman to score 10000 ODI runs for India
- Virat Kohli can become the first Indian captain to win all five tosses in an ODI series.
- Bhuvneshwar Kumar needs two wickets to get to 100 ODI wickets, while Kuldeep Yadav needs four to become the highest wicket-taker in 2018.
- This will be the first ODI held at Thiruvananthapuram.

India are likely to field the same XI which played at Mumbai. But it will not be a surprise if Windies drop one of the openers with both Chandrapaul Hemraj and Kieran Powell struggling. Right-handed opener Sunil Ambris can replace Hemraj.