One of the major decisions will be whether Shikhar Dhawan, a fantastic player on flat sub-continental tracks is selected with the Australia tour ahead. 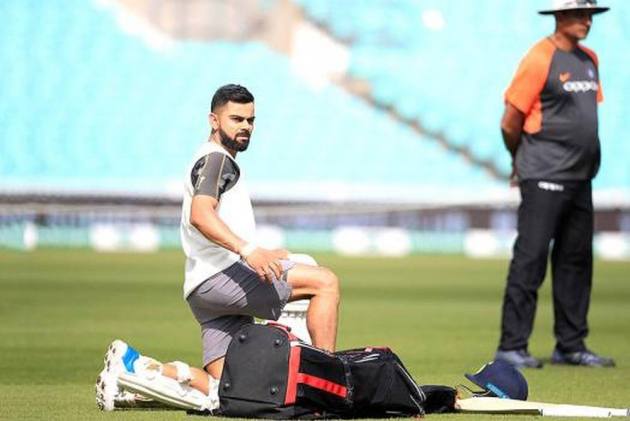 The Indian squad for the upcoming two-match Test series is expected to be announced either on Saturday or Sunday, but the BCCI selectors are fretting over captain Virat Kohli's wrist injury.

"Virat is carrying a wrist niggle. Tests have been done and selectors are awaiting the medical update from the National Cricket Academy's support staff. It is not clear how he sustained the wrist injury. It could have been during the England Test matches or training sessions," a senior BCCI office-bearer told PTI on Saturday.

In case Virat's injury is not serious, then the selectors will announce the squad for the two Tests or else they will name the team only for the first Test. The squad is likely to be announced either Saturday evening or on Sunday.

According to sources in the board, the selectors will also rest both Jasprit Bumrah and Bhuvneshwar Kumar for the Test matches.

In case of Bumrah, he has been bowling non-stop from the third Test against England in Trent Bridge, followed by four games in the Asia Cup.

"Jasprit has bowled 133 overs across three Tests in England and nearly his full quota in all matches in this Dubai heat. He needs a bit of rest to be rejuvenated for the tour of Australia. Also, Bhuvi needs to be preserved for the tour Down Under," the official said.

However, there was some good news for the Indian camp as senior spinner Ravichandran Ashwin has cleared the fitness test and is available for selection.

"Ashwin is fit and has completely recovered from the hip injury," he added.

One of the major decisions will be whether Shikhar Dhawan, a fantastic player on flat sub-continental tracks is selected with the Australia tour ahead.

Prithvi Shaw is expected to be in the squad while Mayank Agarwal has sent a timely reminder with another 90 for Board President's XI against West Indies.