The IAF has been pressing for expediting the process to acquire the aircraft citing declining strength of its fighter squadron as some of the ageing jets are being phased out. 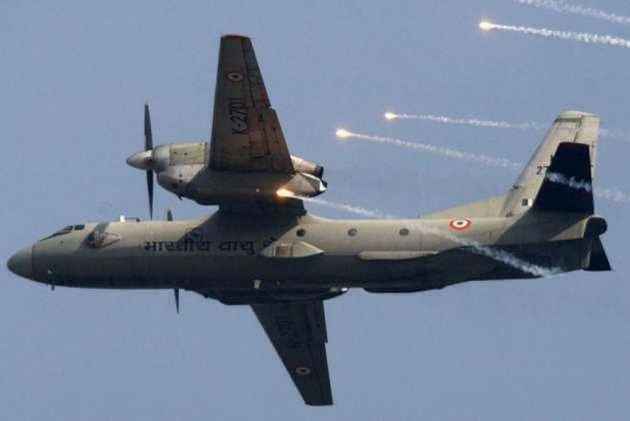 In a major move, the Indian Air Force today started the process to acquire a fleet of 114 fighter jets which are expected to significantly enhance its overall strike capability.

According to officials, the RFI (Request for Information) or initial tender is for joint production of the aircraft by a foreign aircraft maker along with an Indian company under the recently-launched strategic partnership model which aims to bring in high-end defence technology to India.

The IAF has been pressing for expediting the process to acquire the aircraft citing declining strength of its fighter squadron as some of the ageing jets are being phased out.

In September 2016, India had signed an Euro 7.87 billion (approx Rs 59,000 crore) deal with the French government for purchase of 36 Rafale twin-engine fighter jets. The IAF was keen on a follow-on order of 36 additional Rafales. However, the government is yet to take a decision on it.