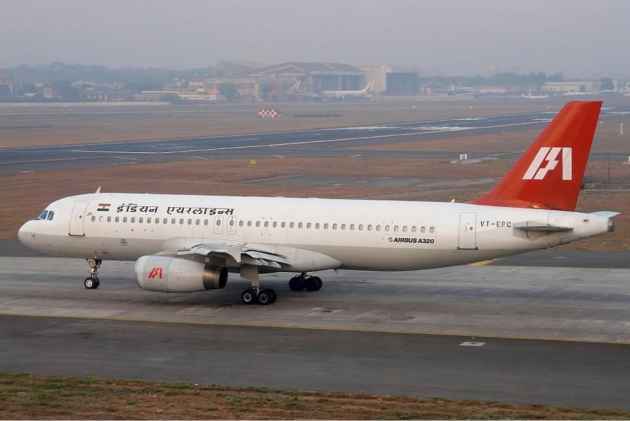 Additional session judge of Delhi’s Patiala House Ajay Pandey on Friday dropped sedition charges against Satnam Singh and Tejinderpal Singh in the 36-year-old Indian Airlines plane hijacking case.
The court has framed charges under Section 121-A and 121 (waging war against the state) in the IPC against both. The next date of hearing is March 16, 2018. Both the accused ,who are on bail, were present in the court.

On September 29, 1981, five militants, including Gajinder Singh, Satnam Singh, Jasbir Singh, Karan Singh, Tejinderpal Singh, associated with the Dal Khalsa hijacked an Indian Airlines plane carrying 111 passengers and six crew members from New Delhi to Srinagar and forced it to land in Pakistan.
Accused Satnam Singh and Tejinder Pal Singh – who have already served life term in Pakistan for the 1981 crime -- were put on fresh trial with fresh charges on their return.
After serving their sentence, Tejinder and Satnam had moved to Canada and the US, respectively, and were deported to India in 1998 and 1999. The other hijackers — Gajinder Singh, Jasbir Singh and Karan Singh — are not in India.
Belonging to the Dal Khalsa, the hijackers had demanded the release of then Damdami Taksal head Jarnail Singh Bhindranwale, who was arrested on September 20 that year in a murder case.
Senior advocate Manisha Bhandari represented the accused in the court. She argued before the court that the petitioners have already spent 36 years of their life in litigation and have already served one life sentence in Pakistan.
Speaking on Friday’s development, Dal Khalsa spokesperson Kanwar Pal Singh said both accused have felt somewhat relieved. However, their counsel will move a petition in the Delhi High Court soon to challenge the charges under section 121, 121-A in the IPC.