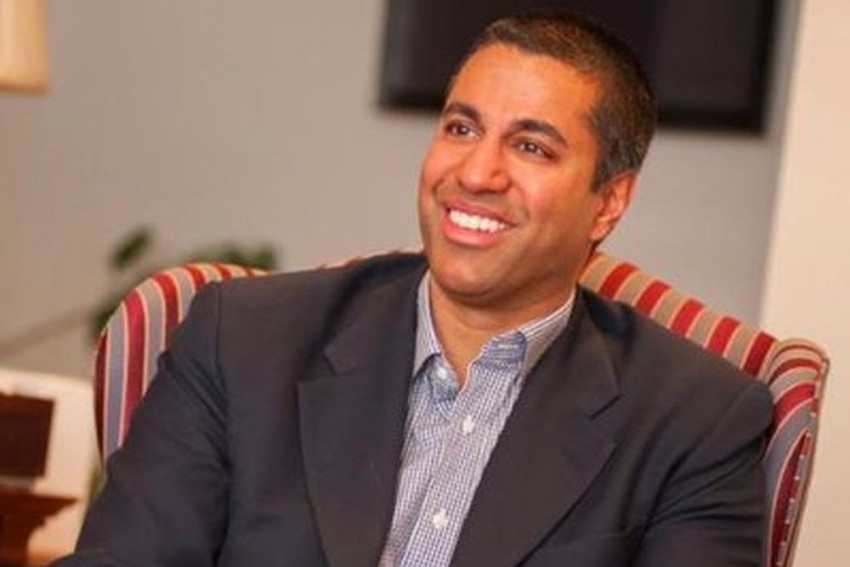 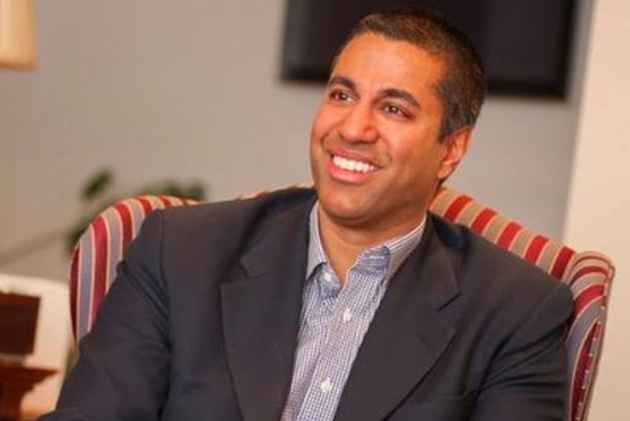 It took an Indian American to say RIP to free and open internet policy of Obama.

Donald Trump administration supports the Commission's move to repeal the 2015 net neutrality regulations, the White House said on Friday, while clumsily adding that it also supports a free and fair internet.

"The Trump administration supports the FCC's effort to roll back burdensome regulations. But as we have always done and will continue to do, we certainly support a free and fair Internet," White House Press Secretary Sarah Sanders told reporters at her daily news conference.

US backpedaling on net neutrality could have a domino effect on India. “The scrapping of the net neutrality rules in the US also sets a dangerous precedent for other countries like India where emboldened regulators could pursue similar routes (though in fairness, India's TRAI only last month publicly declared it did not favour any discrimination on the internet)”, reported NDTV.

The US decision has been criticised by many lawmakers, mainly those from the opposition Democratic party. They say the move is against the interest of the consumers and favours big corporate companies.

Asserting that a free and open internet has been a driving force of American ingenuity, Congressman John Crowley said the FCC's decision to end net neutrality will not just restrict Americans' ability to innovate, it will impinge on their freedom to communicate.

"This is unacceptable," he said.

Democratic leader Nancy Pelosi told reporters at her news conference that the only people advantaged of this are the platforms, the top communications companies.

"All of the entrepreneurial new companies coming up, all the young people who communicate and try to build relationships that will produce jobs on the internet are at a disadvantage," she said.

Congressman John Delaney said the decision will hurt consumers, entrepreneurs and small businesses and undermine the US' global leadership on innovation.

"I am strongly opposed to the FCC's actions to end net neutrality and will continue to work with my colleagues in Congress to oppose these drastic and unnecessary changes," he said.

The rules keep the internet open, free, and unrestricted, preventing ISPs from becoming gatekeepers that can control and manipulate what people access on the internet.

"Since the end of the dial-up era, the FCC has enforced network neutrality principles and helped create the internet as we know it," said the ACLU's Jay Stanley.

"Today’s misguided FCC action represents a radical departure that risks erosion of the biggest free speech platform the world has ever known," he said.

"Today’s loss means that telecommunications companies will start intruding more on how people use the internet. Internet service providers will become much more aggressive in their efforts to make money off their role as online gatekeepers," he added.

NASA Finds Solar System With Eight Planets Like Ours