Among those stuck were around 250 people from different districts of West Bengal, including Kolkata, officials said 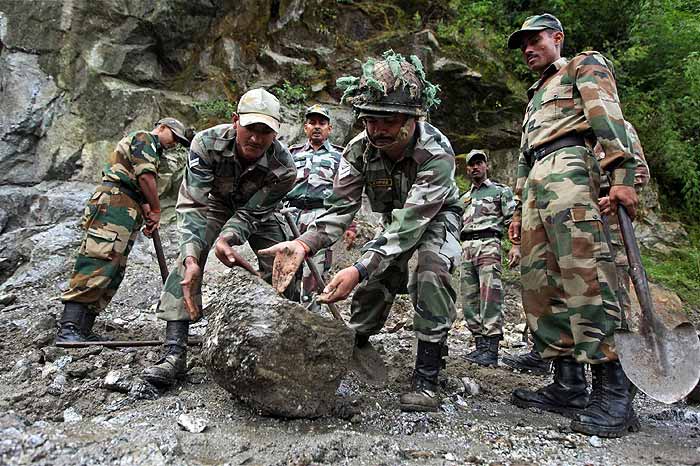 Indian Army once again had to launch an extensive rescue operation, as hundreds of tourists were stuck near the Changu Lake in Sikkim due to heavy snowfall.

As the Jawaharlal Nehru Road closed due to the heavy snowfall on Saturday, hundreds of tourists got stuck near the Changu Lake, they said.

The Army rescued them and provided them shelted at their camp in the area during the night, officials said.

As the weather conditions improved a bit on Sunday morning, the tourists were divided into small groups and Army personnel were guiding them to reach Gangtok, around 40 km away, on foot, officials said.

The rescue operations, which were underway till the last reports were received, are likely to continue till Monday as hundreds of tourists were visiting Tsongmo or Changu Lake, near India's boundary with China, during the Christmas holidays.