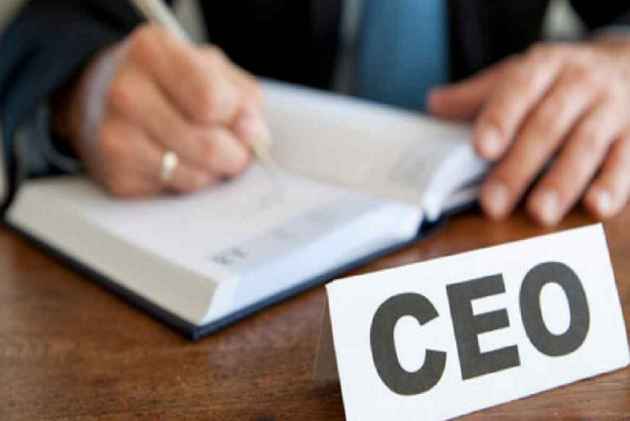 Days after Infosys co-founder NR Narayana Murthy slammed the trend of senior management members taking home high-wage hikes, a Bloomberg report has revealed that Indian CEOs earn 229 times more than the average workers in the country, which is the second highest in the world after USA.

The countries where the income gap is lowest are Norway and Austria. The report says that in Norwegian OBX Index, CEOs of companies got on average $1.28 million, which is close to the income of 20 people in their country.

In US, the ratio of 265 remains the highest in the world. A company listed on a U.S. exchange must disclose the ratio between a CEO's compensation and the income of its median worker for every financial year.

Showing concern over the situation, Murthy had termed worrisome that freshers and juniors are languishing with no hikes.

Murthy had said that in this trying times, the senior managements have been apportioning to themselves, and has advised them to make "sacrifices" to maintain common man's faith in capitalism.

"I think that is not the way to make capitalism acceptable to the larger masses in a country that has huge poverty," he said, speaking at the IIT-Bombay over the weekend.

Presence of world's largest corporations, cost of living are the major reasons behind compensation discrepancies between executives, the report quotes Tim Quigley, associate professor of management at the University of Georgia.

A huge pay gap between CEOs and other employees at Indian companies had come to the fore, in the month of July when the biggest listed blue-chip firms doled out to their top executive's salary packages of up to 1,200-times of their median employee remunerations.

An analysis of remuneration disclosures made by top listed companies forming part of the blue-chip index Sensex - under directions of the capital markets regulator Sebi -- showed that the pay packages of senior-most personnel such as CEOs and executive chairmen continue to remain high and rose further at most private sector firms during 2016-17.