The previous high was recorded at 7.5 per cent in the July-September quarter of 2016-17. 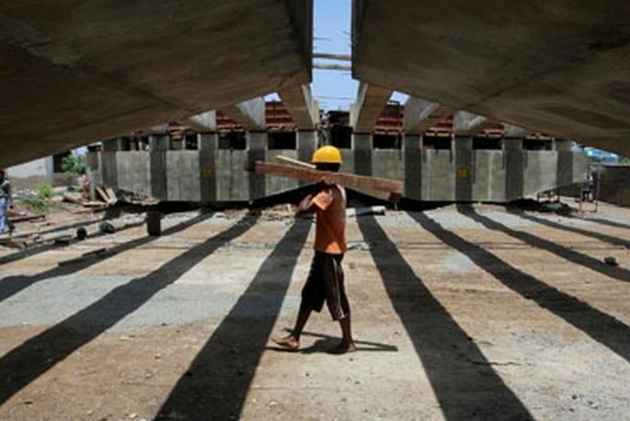 The Indian economy grew at five quarter high of 7.2 per cent in the October-December period reflecting overall recovery due to good show by agriculture, manufacturing, construction and certain services.

The economy is expected to grow at 6.6 per cent in the current fiscal ending March 31, as per the second advanced estimates of the Central Statistics Office (CSO), compared to 7.1 per cent in 2016-17.

The earlier estimate was 6.5 per cent.

The growth for the second quarter (July-September) has been revised upwards to 6.5 per cent, from 6.3 per cent estimated earlier by the CSO.

The previous high was recorded at 7.5 per cent in the July-September quarter of 2016-17.

The gross valued added (GVA) for manufacturing in the quarter under review grew at 8.9 per cent higher than 6.9 per cent in the previous quarter.

The services segment including financial services grew at rate of 6.7 per cent up from 6.4 per cent in previous quarter.