Ramamoorthy faces up to life in prison. If released, he will be deported to India. 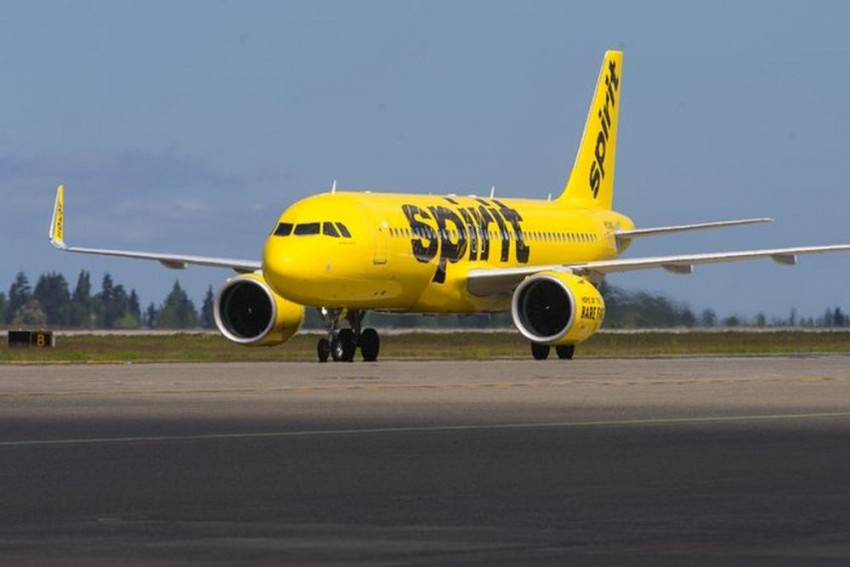 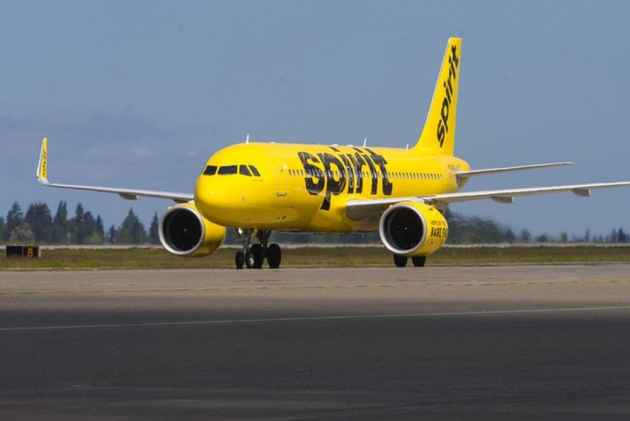 A 35-year-old Indian IT manager has been convicted of sexually assaulting a sleeping woman aboard a Detroit-bound flight in the US, media reports said today.

Prabhu Ramamoorthy, who worked for an IT company for over two years, will be sentenced on December 12 by US District Judge Terrence Berg, The Detroit News reported.

Ramamoorthy faces up to life in prison. If released, he will be deported to India.

The verdict came seven months after he assaulted the 22-year-old woman during a Spirit Airlines flight from Las Vegas while his wife sat in the next seat, the report said.

Following a five-day trial, the jury deliberated for less than four hours before convicting Ramamoorthy, it said.

"We will not tolerate the behaviour of anyone who takes advantage of victims who are in a vulnerable position, and we are glad the jury agreed," US Attorney Matthew Schneider said in a statement.

"We appreciate the victim in this case for her courage to speak out," Schneider said.

The woman said she was sitting in a window seat next to Ramamoorthy, whose wife was in the aisle seat.

The victim said that she fell asleep and woke up to discover a hand in her pants and noticed that her pants were unbuttoned and her shirt untied. When she woke up, the man stopped, and the woman alerted a flight attendant, the report said.

Ramamoorthy initially told investigators that he was in a deep sleep and did not do anything, it said.

Later, he told an FBI agent he "might have" undone the woman's bra and cupped her breast, according to court records, the report added.