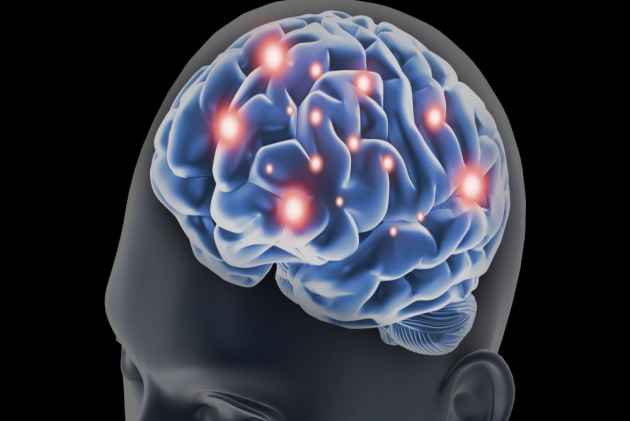 A team of scientists at Northwestern University, USA, led by an Indian, has developed an electronic device that can mimic the human brain.

This device named "memtransistor" combines the functions of a memristor and a "transistor".

The memtransistor has tremendous potential in Artificial Intelligence (AI), which requires unprecedented analytical and computational capabilities.

The device, which has futuristic applications even in healthcare, has been designed by Dr Vinod Kumar Sangwan, a post-doctoral researcher at Northwestern University and a team of scientists.

"The novel property of this device is heterosynaptic plasticity. You need more than two electrodes to realize this function and multiple terminals in memtransistor do exactly that. When a voltage is applied to a pair of the electrodes the current between another pair of electrode changed in a non-local fashion. Thus, this is the first step towards mimicking multiple synapses on a single neuron," Dr Sangwan was quoted by the Indian Science Journal (ISJ), as saying.

Dr.Sangwan said, their work is currently at fundamental level and are working on a realistic design for a complete neural-network system.

"We should be able to demonstrate a neuromorphic circuit in near future," he said.

The researchers still face engineering challenges to integrate billions of devices in a chip. The current work is an invention of a fundamentally new device and the designers mainly focussed only on the physics of it.

Dr. Sangwan said the operating power could be reduced by decreasing channel dimensions and grain size of the semiconductor molybdenum disulfide (MoS2) and they are currently growing nanoscale grains to overcome the engineering issues.

The research findings have been published in the Journal Nature.

Dr.Sangwan, who has done his primary education in a village in Haryana, belongs to a family of army men. He got into science accidentally through books and pursued his bachelor's in technology from IIT Mumbai and then went on to do doctoral research at University of Maryland College Park.