Hari Kishen Balakrishnan, 20, had pleaded guilty earlier this year to one count each of sexual assault by penetration and making an obscene film. 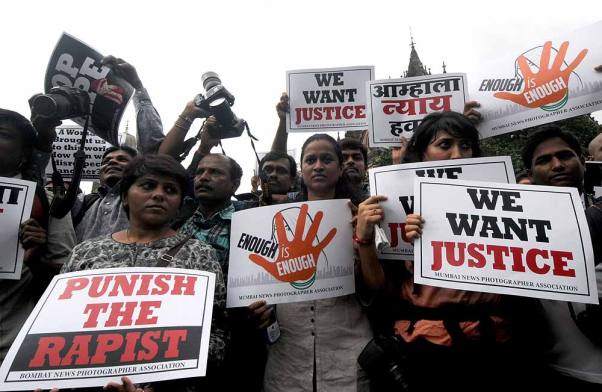 An Indian-origin man in Singapore was sentenced on Wednesday to at least six months' reformative training, a regimented rehabilitation programme for under 21 years who commit serious crimes, for performing sexual acts on his drunk friend.

Hari Kishen Balakrishnan, 20, had pleaded guilty earlier this year to one count each of sexual assault by penetration and making an obscene film. Another charge of molestation was taken into consideration for sentencing. He committed the offence on November 7 last year.

Balakrishnan, took seven video clips of him performing sex acts on the drunk and naked 23-year-old woman, a friend whom he had given alcohol, the Today newspaper reported.

Though he had deleted the clips of sexual acts, police later recovered them during forensic investigations, it said.

The prosecution pointed out that if Balakrishnan was sentenced as an adult offender, he could have been jailed for at least six years and subjected to caning. Offenders are given a minimum period of reformative training that is subject to how they respond to the rehabilitation.

District Judge May Mesenas stressed that rehabilitation was the predominant sentencing consideration for young offenders, but given the seriousness of Balakrishnan's offences, deterrence had to feature in the punishment as well.

The accused sexually assaulted the woman for about 17 minutes in a bedroom of a friend's apartment.

The woman was almost unconscious and had no strength to open her eyes or fight back, but could feel what the accused was doing, the court heard.

The accused was arrested a day after committing the offence. Police officers seized the phone that he had used to film the woman, the report said.

Adult offenders convicted of sexual assault by penetration can be jailed for up to 20 years, as well as fined or caned.

For making an obscene film, offenders can be fined between Singapore dollars 20,000 to 40,000 or jailed up to two years, or both.