Indian-Origin Professor In US Accused Of Using Students As Servants

The claims were made by nearly a dozen of his former students. 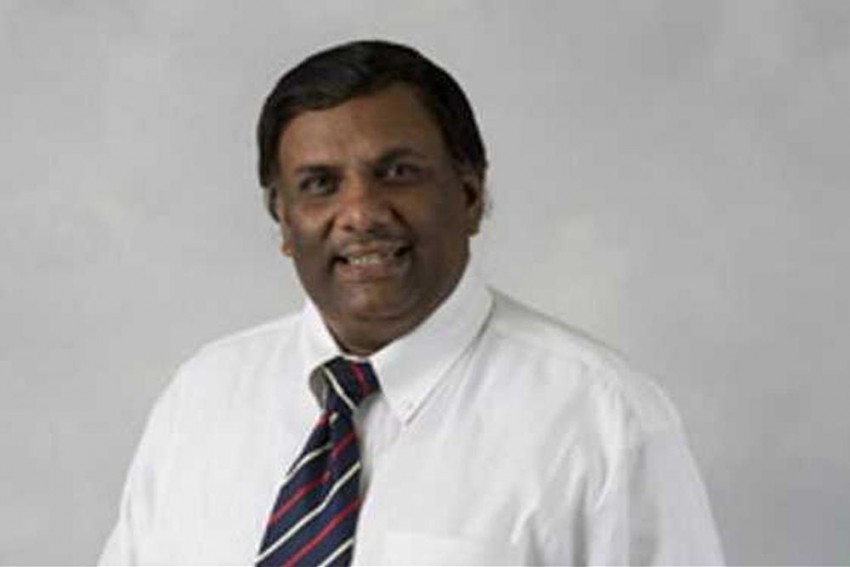 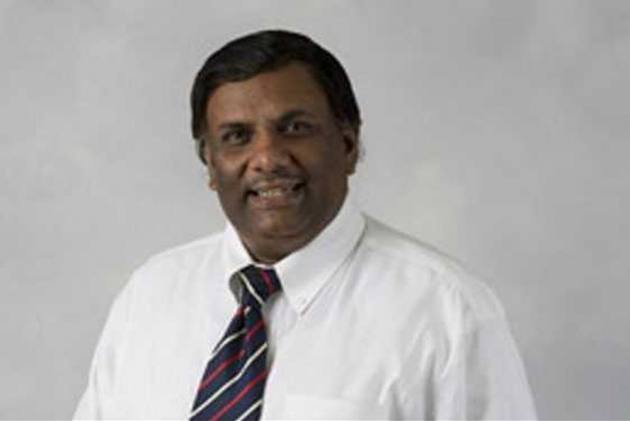 An Indian-origin professor in the US has been accused of using his students as servants.

The Kansas City Star daily in a report on Sunday said that it had found that over professor Ashim Mitra's 24 years as a leader in the University of Missouri-Kansas City (UMKC) School of Pharmacy, his students hauled equipment and bused tables at his social events.

They were expected to tend his lawn, look after his dog and water the house plants, sometimes for weeks at a time when he and his wife were away.

The claims were made by nearly a dozen of Mitra's former students.

Former Indian student Kamesh Kuchimanchi told the newspaper that he considered his life at UMKC as "nothing more than modern slavery".

"Slavery" to Kuchimanchi meant bailing putrid water from Mitra's basement after a flood and serving food at the professor's Indian cultural celebrations off campus.

The students' complaints were corroborated by Mitra's former colleagues, who told the daily that they saw the students performing menial tasks off campus or heard their complaints.

A few colleagues repeatedly told the professor his actions were improper, yet nothing changed.

According to allegations in pending litigation, the University not only knew about Mitra's behaviour, but administrators overlooked complaints for years because he was among the most successful faculty members in corralling millions in research dollars for the school.

A student who earned her doctorate at the UMKC pharmacy school in 2013 told The Star that students feared the repercussions if they refused Mitra.

Meanwhile, one of his colleagues, Mridul Mukherji, also from India, has sued Mitra and university officials.

He filed two related lawsuits in Jackson County Circuit Court - one in 2016 and one in 2018.

The lawsuits claim that Mitra mistreated vulnerable foreign students and that the university retaliated against Mukherji when he complained.

Mitra has denied the allegations.