Indian Roadmaster Elite Available On Per Order Basis in India 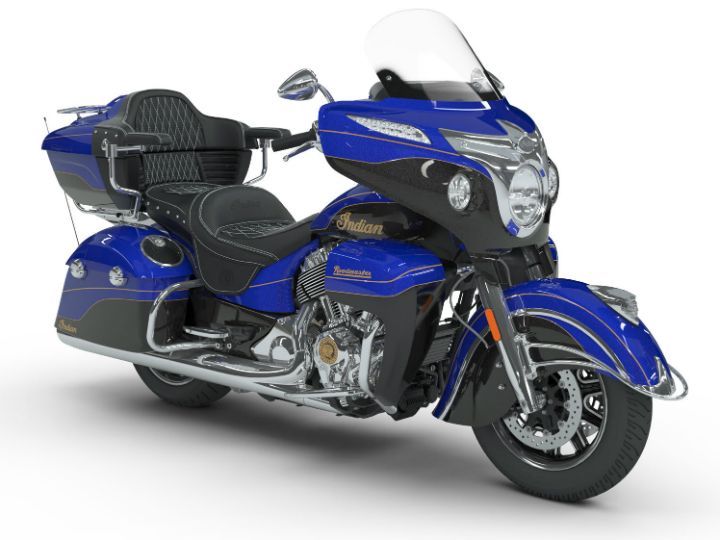 Back in May, Indian Motorcycle launched a one-of-its-kind motorcycle, the Roadmaster Elite, in India. “Launch” is a bit of a stretch here though: only one unit was made available for our market, which was promptly sold off on the day of the launch. However, if have been planning on buying the luxury two-wheel saloon but missed out on it, well here's your chance - provided you're prepared to shell out almost half a crore! 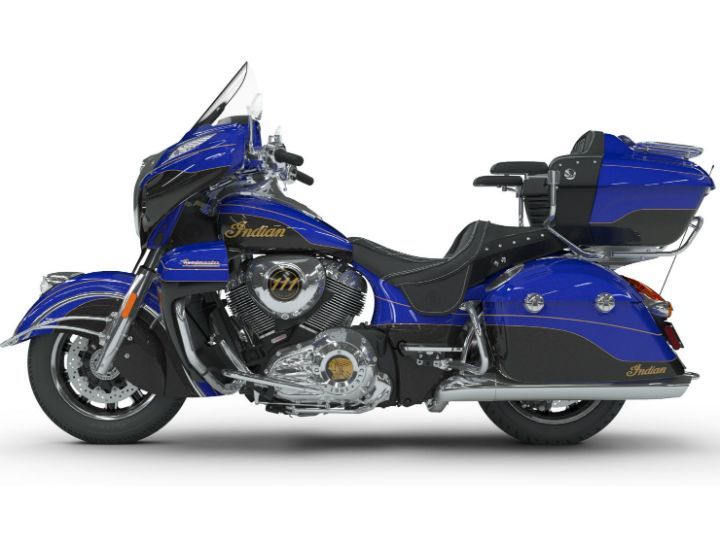 Indian Motorcycle has confirmed that the Roadmaster Elite will be available in India on per order basis for Rs 48 lakh (ex showroom). So, don't expect to it being showcased in the showrooms. 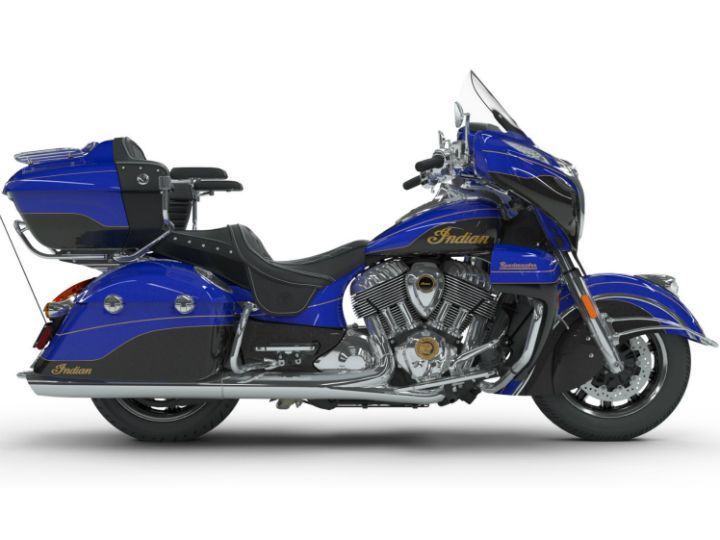 For the uninitiated, the limited edition Indian Roadmaster Elite is based on the road-going Indian Roadmaster. However, unlike the standard Roadmaster, only 300 units of the Elite are available worldwide. Each of these models comes with a custom dual-tone blue and black colour scheme, which according to the company, is done by hand and can take up to 30 hours. If that's not exclusive enough, you also get a 23-carat gold leaf “Indian” insignia on the fuel tank. But it's not just what's on the inside. The motorcycle also gets a nifty list of features like a Ride Command System, Bluetooth connectivity, music controls and GPS. All this can be accessed via a 7-inch touchscreen system which also works with riding gloves on. In addition to this, you also get a 300W premium audio system, dual climate-heated seats, heated grips, passenger arms, touring console, pinnacle mirrors and more! 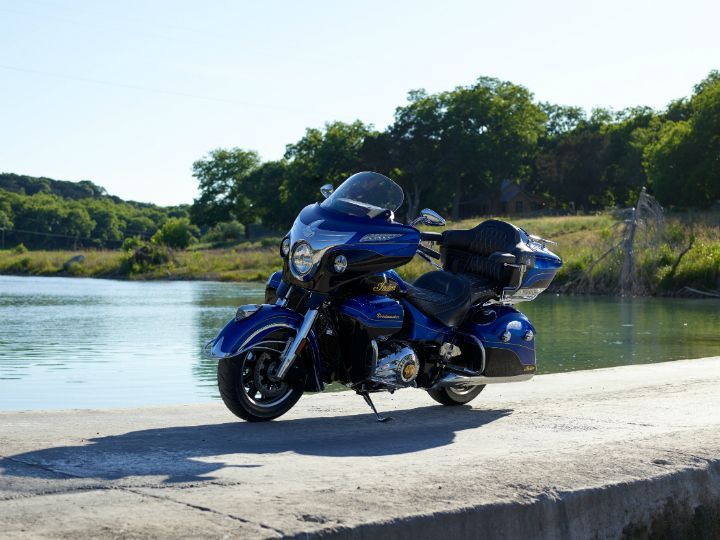 Powering the Roadmaster Elite is the same engine as the standard model. This 1811cc Thunder-Stroke V-Twin engine produces 150Nm of torque at 2900rpm. It is mated to a 6-speed gearbox which transmits power to the rear wheel by a belt drive. Indian also offers lockable waterproof saddlebags and ABS as standard on the motorcycle. It rivals the Harley-Davidson CVO Limited and the Honda Gold Wing.