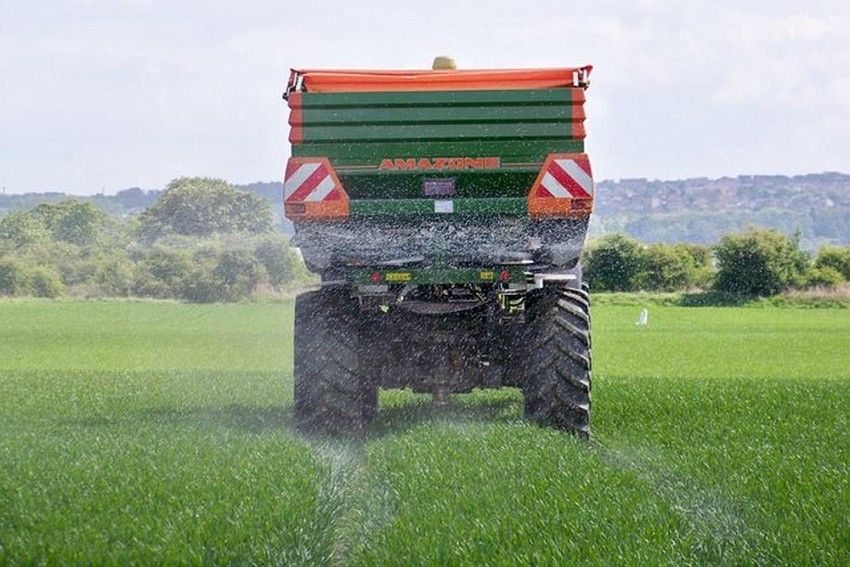 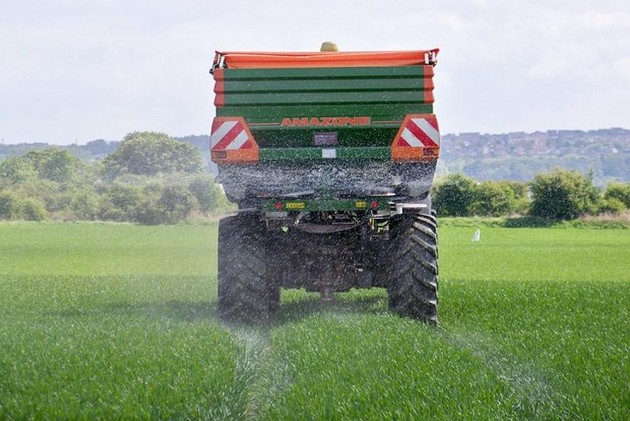 In a twist to climate change debate, Indian scientists have shown that there is a need to take into account cooling effects of nitrogen used in agriculture while assessing its overall ‘temperature change potential’ and not just its warming effect.

In a recent study published in journal Scientific Reports, scientists have reported that net global temperature change potential (GTP) of nitrogen is substantially lower when both warming and cooling effects of its use in agriculture is considered.

The study has quantified global warming and cooling potentials of nitrogen use in global agriculture during the last 50 years (1961-2010).GTP of nitrogen is 6.9% lower in a 20-year period and 2.4% lower in a 100- year timescale.

The results are significant in that it would mean that use of nitrogen in agriculture would not be looked at with so much concern as it is now. Consumption of nitrogen fertilizer has been steadily going up in tandem with global population. It was about 12 million ton in 1961. In 2010, it had gone up to 113 million.

“The previous reports have evaluated the emission of N2O only due to N use in agriculture for a short period. However, besides global warming due to N2O emission, N use in agriculture has other direct and indirect effects causing warming and cooling. To assess the impacts of N use on climate change, therefore, the warming as well as cooling effects should be considered,”researchers have said in their study.

Nitrous Oxide has been one of the major concerns of climate change experts as it has a long atmospheric lifetime (116 years), has high global warming potential (about 310 times that of the reference gas of carbon dioxide) and high GTP. However, Nitrous Oxide is not the only gas emitted by nitrogen use in agriculture. Ammonia is also released and so are several other oxides of nitrogen. These have different impacts.

The other oxides of nitrogen, for instance, remove methane from the atmosphere and this leads to cooling. These oxides enhance formation of light scattering suplhate and organic aerosols, which too have a cooling impact.The use of Nitrogen in agriculture usually increases net primary production with more CO2 fixation in terrestrial systems. This enhances carbon sequestration in soil due to more litter production.  These have a positive impact on the global climate.

The study was conducted by R.K.Fagodiya, H.Pathak , A.Kumar, A.Bhatia and N.Jain at the Centre for Environmental Science and Climate Resilient Agriculture at the New Delhi-based Indian Agricultural Research Institute.

No Formula Food For Premature Babies, They Too Need Mother’s Milk: Study