Both ATK and Kerala struggled to hit the ground running last season, with ATK faring worse than the two, finishing a nightmarish nine out of 10 teams and saw three coaches at the helm. 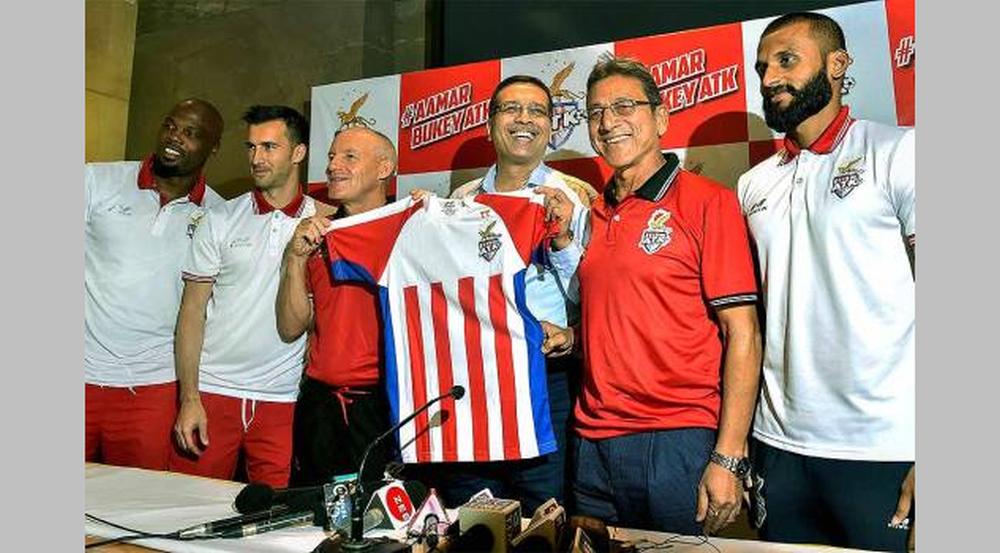 The fifth season of Indian Super League (ISL) will kick off on Saturday with a mouth-watering ATK-Kerala Blasters match-up at Salt Lake Stadium, Kolkata.

ATK, formerly Atletico de Kolkata, are the two-time ISL champions. They have defeated Kerala Blasters in 2014 of 2016 finals. Backed for former India cricket captain Sourav Ganguly, ATK have dominated the fixture with four wins in ten meetings. Blasters have won only once, while five others have ended in draws. Ganguly's long-time opening partner and batting great Sachin Tendulkar sold off his entire stakes in Blasters ahead of the start of the current season.

Both ATK and Kerala struggled to hit the ground running last season, with ATK faring worse than the two, finishing a nightmarish nine out of 10 teams and saw three coaches at the helm.

All you need to know about the ATK vs Kerala Blasters match: