Speaking at the University of California in Berkley on Friday, Rajan said part of the problem in India was that there is an excessive centralisation of power in the political decision making. 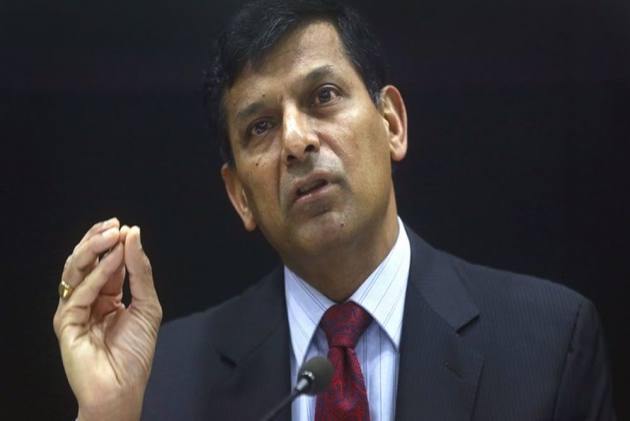 Excessive centralisation of power in the political decision making is one of India's main problems, former RBI Governor Raghuram Rajan has said, as he highlighted the recent unveiling of the 'Statue of Unity' as an example of the project that required the approval of the Prime Minister's Office.

Speaking at the University of California in Berkley on Friday, Rajan said part of the problem in India was that there is an excessive centralisation of power in the political decision making.

Touted to be the tallest statue in the world, the 182-metre tall statue was built at a cost of Rs 2,989 crore. The concrete and brass-clad statue are the quickest to be completed in 33 months.

Part of the problem in India is that there is an excessive centralisation of power in the political decision making, Rajan, said.

"India can't work from the Center. India works when you have many people taking up the burden. And today the central government is excessively centralised," he said.

Rajan said an example of this was the quantum of decisions that required the assent of the Prime Minister's Office.

Nobody wants to take a decision, unless it has approval up there, which means even if the Prime Minister works 18 hours a day, a very hard-working prime minister, there is only so much time he has, Rajan said.

The kind of project that gets done depends on the Prime Minister, he said.

"For example, we build this massive statue, the Sardar Patel statue on time," Rajan said amidst laughter and applause from the audience.

"That suggests that when there is a will there is a way. Can we find that will for everything else?" he asked.

In addition to excessive centralisation, the unwillingness of the bureaucracy, including in the public sector to take initiatives, is another major problem, he said.

Rajan said ever since the corruption scandals hit India, the bureaucracy had stepped back.