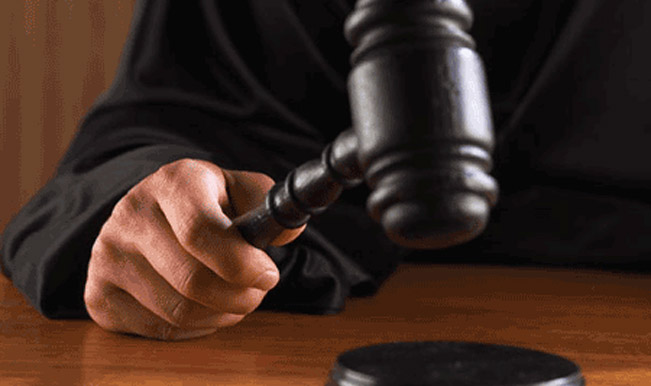 Latest data from the Law Ministry has revealed that the country's judge-population ratio has gone up marginally in the past three years against the backdrop of increased sanctioned strength.

Based on the 2011 census and sanctioned strength of judges of the Supreme Court, the 24 high courts and numerous subordinate courts, the ratio stands at 19.66 judges per million (10 lakh) people.

The ratio was 17.48 judges per million in 2014, according to ministry figures put in public domain.

The Supreme Court with a sanctioned strength of 31 is functioning with 25 judges, figures put out by the department of justice in the ministry say.

The issue of judge-population ratio came to the fore in April, 2016 when then Chief Justice of India T S Thakur lamented the executive's inaction in at least doubling the number of judges to handle the "avalanche" of litigations, prompting Prime Minister Narendra Modi to assure him of the government's resolve in finding a solution jointly with the judiciary.

"... It is not only in the name of a litigant or people languishing in jails but also in the name of development of the country, its progress that I beseech you to rise to the occasion and realise that it is not enough to criticise. You cannot shift the entire burden on the judiciary," the Chief Justice of India had said in a choking voice while addressing the inaugural session of a joint conference of chief ministers and chief justices of high courts.