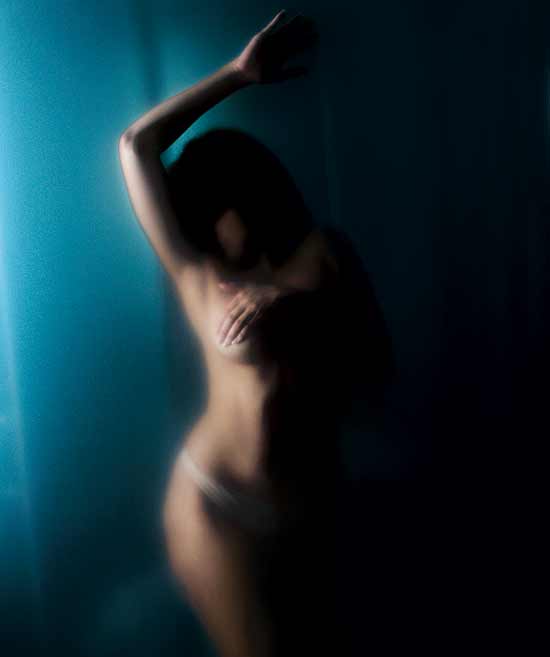 Soon we will be celebrating 25 years of economic reforms backed up by liberalisation and globalisation. I was a toddler then. By the time I grew conscious to my surroundings, whatever conceptual resistance had greeted liberalisation had dissipated. Somewhere along the way a sexual revolution happened right in the middle of the information superhighway.

Sure, my mother's sisters in metropolitan India went through a conundrum over females' right to sexual expression in the 1960s to the 80s, duly recorded by Femina, Eve's Weekly and Women's Era. But as the 20th century passed into history, a more voluminous one happened. Some say it was backgrounded by the Internet revolution, others say it was foregrounded. Either way, it is one aspect of 'liberalisation' which the mainstream media is not likely to talk of. Reason? The media is still dominated by 20th century folks.

The internet has done things to our minds which we hadn't budgeted for. Young women—as early as preteens—are not only having sex with hymen-defying casualness, but also recording themselves in the act for pure joy's sake. We now have a generation that has given hedonism's old mantra—if you have it flaunt it—a completely new meaning.

The popular arts have already recorded, albeit with moderation, the new liberalism in female attitudes to voyeurism. In Masaan (2015), the father of a young woman is blackmailed to ruination by a cop who barges into a hotel room to interrupt her (the Richa Chadha character) in the act of lovemaking and even films them in a position deemed "compromising". In the perspective of new India, the boyfriend, the cop and the father do only the things expected of them—suicide with shame, seek graft and buckle respectively. Only the girl defies, through indifference to her father's woes and reconstruction of her own life nevertheless!

So, on the silver jubilee of the great Indian "growth" era, let's wonder where the sexual revolution is headed.

Shruti Chopra is a columnist and author, Battered Experience, 2011