The mystery over MS Dhoni and his future was finally solved on Saturday morning after the former captain informed the Board of Control for Cricket in India (BCCI) that he is taking a 2-month sabbatical, thus effectively shifting the focus to the likes of Rishabh Pant and other youngsters. So who will make the squad for the upcoming tour of West Indies 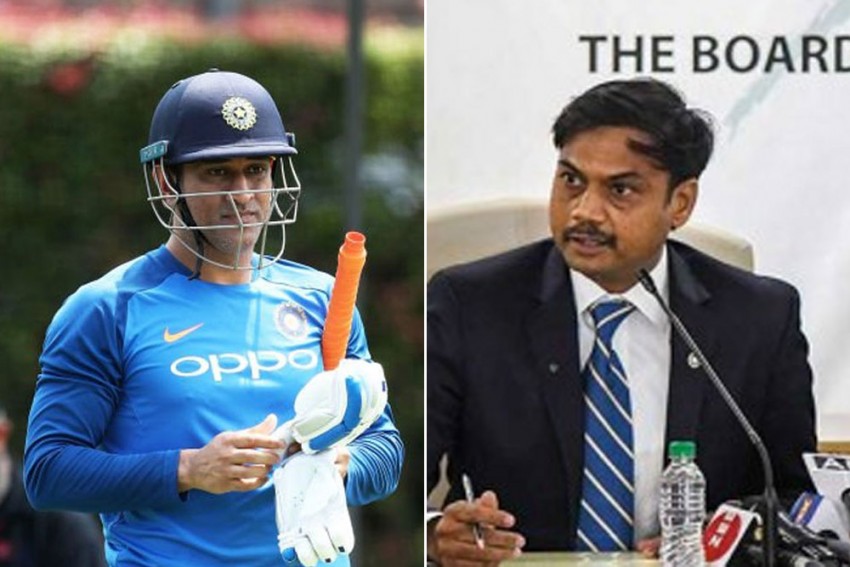 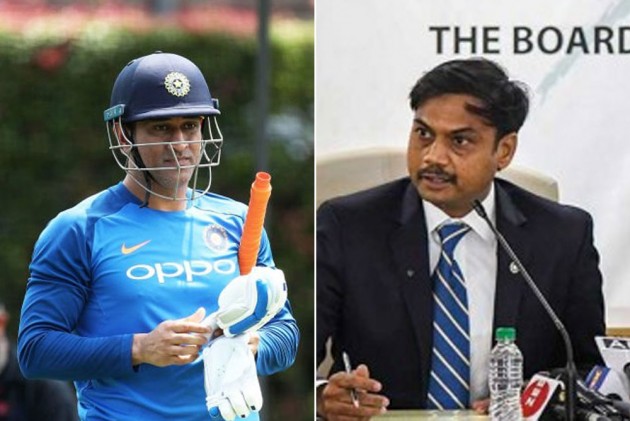 After the Committee of Administrators-induced delay, the Indian national cricket team for the West Indies tour will be picked on Sunday afternoon in Mumbai with a special focus on young turks even as legendary Mahendra Singh Dhoni made the work a lot easier for the five selectors led by MSK Prasad and skipper Virat Kohli by making himself unavailable for the tour.

The mystery over MS Dhoni and his future was finally solved on Saturday morning as the former captain informed the Board of Control for Cricket in India (BCCI) that he is taking a 2-month sabbatical, thus effectively shifting the focus to the likes of Rishabh Pant and other youngsters.

It will be interesting to see if India start the process of preparing for the 2023 World Cup from this tour itself or not. It's prudent to mention here that all good teams start preparing no sooner than one campaign gets over. England did just that after being ousted in the 2015 World Cup in Australia and New Zealand.

While Kohli has decided to now make himself available for the limited-overs series of the tour, there will still be quite a few fresh faces, especially after a grueling season that saw the Indian players first play the Indian Premier League and then the World Cup. The Indians will first play the limited-overs series – three T20Is and three ODIs between August 3 and August 14 – before the start of the Test championship with two matches in Antigua and Jamaica.

The selectors are expecting a few fitness reports, but it will be unlikely that either Shikhar Dhawan or all-rounder Vijay Shankar will be a part of the touring party. The pace battery of Jasprit Bumrah, Mohammed Shami and Bhuvneshwar Kumar are also likely to be given a break and that would then see youngsters like Navdeep Saini, Deepak Chahar and Khaleel Ahmed being given a go.

In the batting too, the likes of Mayank Agarwal, Shubman Gill and Manish Pandey could be given a go-ahead. In fact, it could be a case of the Indian selectors finally giving Shreyas Iyer a chance at the number four spot. At present, Gill and Iyer are the two players who definitely have the arsenal to stand tall and hold the fort at that position. While Gill has scores of 62 and 77 in his last two games for India 'A' against West Indies 'A', Iyer has a 77 (first game) and 47 (third game).

It's pertinent to mention that batting coach Sanjay Bangar came under the scanner for failing to produce a number four batsman despite being with the team for quite some time now.

"The batting coach must have answers for the number 4 question since it is obvious that it was the team management that was asking for certain players to be included," a senior BCCI official told IANS.

So, it will be interesting to see how and whom the selectors select middle-order batsmen.

In the spin bowling department too, some changes can be expected if the selectors do decide to give young turks like Rahul Chahar or Shreyas Gopal a chance. While Kuldeep Yadav is most likely to miss the flight after a dismissal show in the World Cup, Yuzvendra Chahal too could be rested since he has been playing non-stop.

Rahul impressed in the IPL and picked up 13 wickets in 13 games and was a key figure in Mumbai's triumph. Gopal also had a brilliant IPL for Rajasthan Royals. Apart from bagging 20 wickets from 14 matches, Gopal achieved the rare feat of dismissing both Virat Kohli and AB de Villiers in the same innings, not once but twice.

The West Indies tour will also be a litmus test for coach Ravi Shastri after India's exit in the semi-final stage of the World Cup. While it was a case of a one-off bad day, the fact that the head coach's contract is up for renewal means that the performance of the team in West Indies will play a role in deciding if Shastri is handed an extension.

While the team has done well under Shastri, the credentials of the candidates applying will also be considered by the ad-hoc Cricket Advisory Committee (CAC) that is being formed by the Committee of Administrators.

It has also been said that while skipper Kohli played a pivotal role in Shastri being appointed coach last time round, the captain will have no say when it comes to picking the head coach this time around. But it will be interesting to see if the ad-hoc CAC does indeed ignore the suggestions of the captain because, at the end of the day, the coach has to work closely with the captain to ensure that the team achieves successful results.

Similarly, it will be a test for Kohli as well after certain sections have spoken about the possibility of handing deputy Rohit Sharma the mantle of captaincy in the shorter formats. While the talks have been refuted by some board officials, there is never smoke without fire.

While Dhoni's position is clear for the next two months, the selectors must look at the job at hand and that is to lay the foundation stones with an eye on the 2023 World Cup and that means giving youngsters like Rishabh Pant a go. While there are a few other options as well with the likes of Ishan Kishan and Sanju Samson showing their brilliance on and off on the domestic scene, for the moment it has to be Pant who deserves a go as he has shown sparks which even skipper Kohli has taken note of.

As for the selectors, there can't be a better opportunity than the series against West Indies to give the youngsters a chance to cement their positions in the side, keeping the 2023 World Cup in mind.