The system has named countries where shrinking reservoirs could lead to the taps completely drying up, the study said. 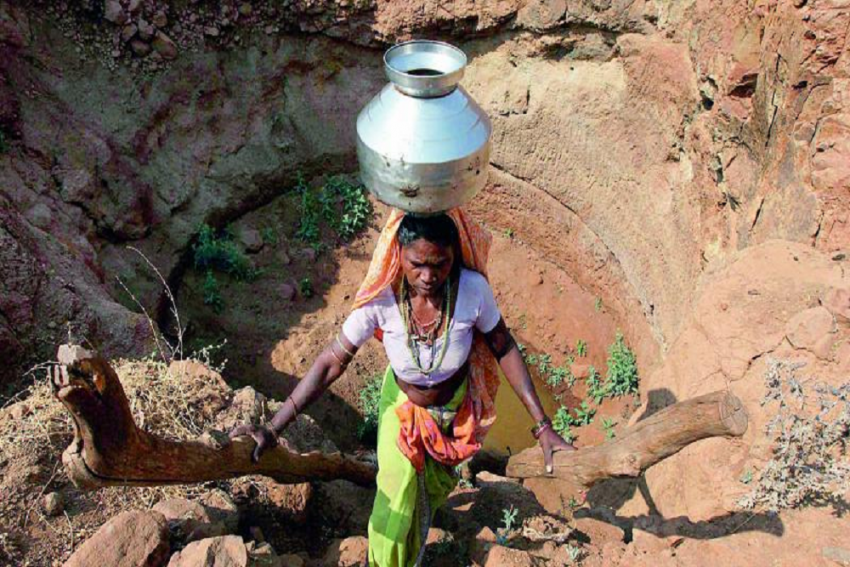 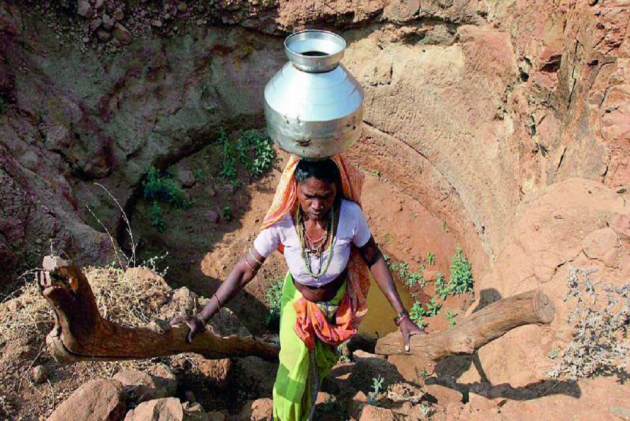 A new satellite study warns of shrinking reservoirs in India, Morocco, Iraq and Spain which could result in water taps going completely dry in these four countries.

According to the developers of the new satellite early warning system for the world's 500,000 dams, shrinking reservoirs in India, Morocco, Iraq and Spain could spark the next "day zero" water crisis, The Guardian reported.

The system has named countries where shrinking reservoirs could lead to the taps completely drying up, the study said.

Tensions have been apparent in India over the water allocations for two reservoirs connected by the Narmada river, it said.

When some of this shortfall was passed on to the downstream Sardar Sarovar reservoir, it caused an uproar because the latter is a drinking supply for 30 million people.

Last month, the Gujarat state government halted irrigation and appealed to farmers not to sow crops.

Cape Town recently grabbed global headlines by launching a countdown to the day when taps would be cut off to millions of residents as a result of a three-year drought.

The US-based environmental organisation is working with Deltares, the Dutch government and other partners to build a water and security early warning system that aims to anticipate social instability, economic damage and cross-border migration.

A prototype is due to be rolled out later this year, but a snapshot, unveiled on Wednesday, highlighted four of the worst-affected dams and the potential knock-on risks.

The starkest decline is that of Morocco's second-largest reservoir Al Massira which has shrunk by 60 per cent in three years due to recurring drought, expanding irrigation and the increasing thirst of neighbouring cities such as Casablanca.

Spain has suffered a severe drought that has contributed to a 60 per cent shrinking of the surface area of the Buendia dam over the last five years.

In Iraq, the Mosul Dam has seen a more protracted decline but it is also now down 60 per cent from its peak in the 1990s as a result of low rainfall and competing demand from Turkish hydropower projects upstream on the Tigris and Euphrates.