Indrani, is currently lodged in Mumbai's Byculla jail on the charges of murder of her daughter Sheena. 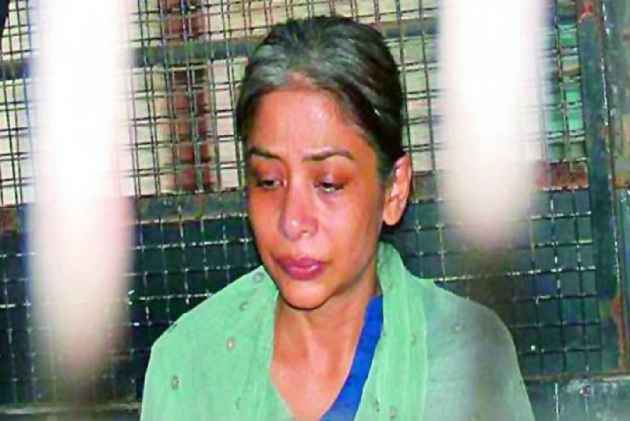 Indrani Mukerjea, the prime accused in daughter Sheena Bora's murder and former head of INX media, was admitted to the JJ Hospital in Byculla late on Friday.

According to media reports, doctor said that she was rushed to the emergency ward in a delirious condition.

Indrani, is currently lodged in Mumbai's Byculla jail on the charges of murder of her daughter Sheena.