Disciplinary action will be taken against those found sitting or roaming in the campus. 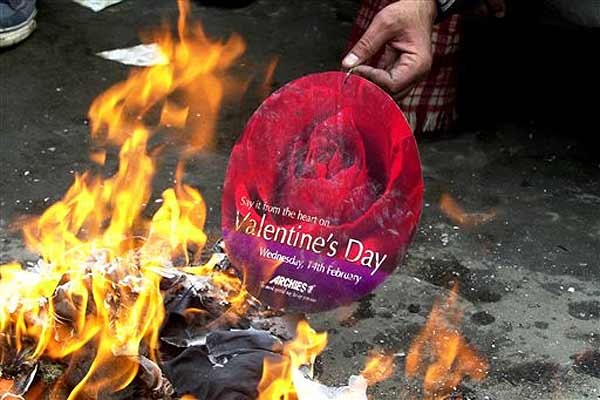 The Lucknow University has issued an advisory to its students "influenced by western culture" and wanted to celebrate Valentine's Day tomorrow, asking them not to come to the campus as classes would be closed.

The university would remain close on account of Maha Shivratri tomorrow, it said.

"It has been seen in the past years that some students, influenced by western culture celebrate Valentine's Day on February 14. We want to inform all students of the university that both the campuses of the university will remain closed on account of Maha Shivratri and no extra classes, practicals cultural programme will be held," an advisory issued by LU Proctor Vinod Singh on February 10 said.

He said that all the students should not come to the university campus tomorrow.

"We all appeal the parents of the students not to sent their wards to the university. Disciplinary action will be taken against those found sitting or roaming in the campus," Singh said.