Home  »  Website  »  Society  » Reportage  »  Inside A Protected 17th Century Fort In MP, An Illegal Temple That Glorifies Sati Comes Up

Inside A Protected 17th Century Fort In MP, An Illegal Temple That Glorifies Sati Comes Up

But the archaeology department is not aware of the illegal construction inside the Sendhwa Killa in Barwani district. 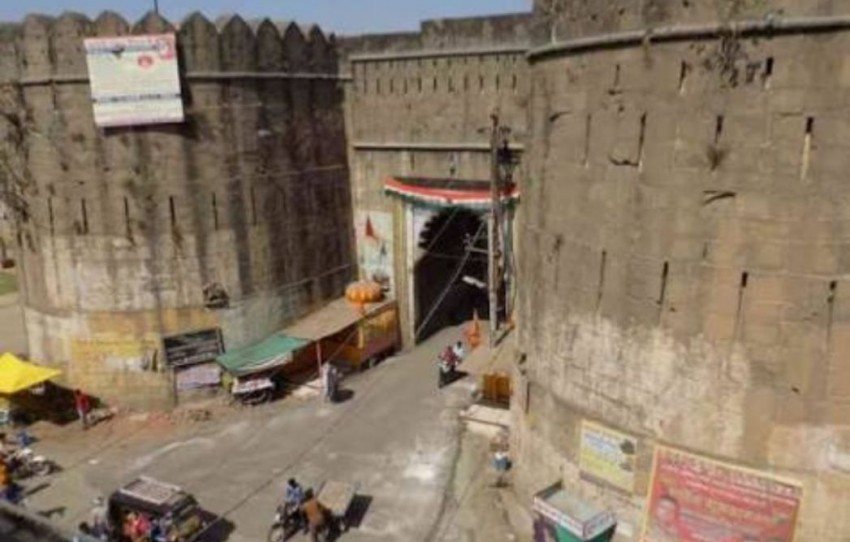 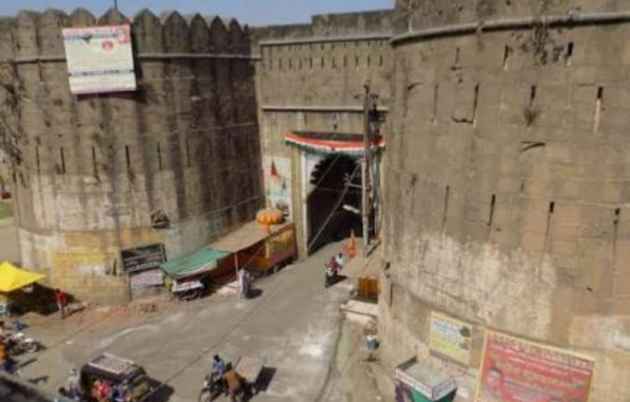 Local people call it Sendhwa Kila, a massive field fort constructed in the 17-18th century AD with locally quarried stone. But religious encroachers, just like they don’t spare even public roads, have encroached on the protected fort in the Barwani district by illegally constructing a temple that glorifies the prohibited practice of sati. 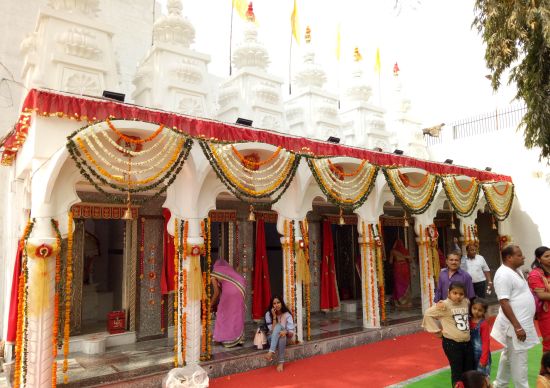 “The Fort is important from an architectural point of view but unrestricted construction of a temple is violation of Archaeological Sites and Remains Act. Under the Act, no digging or construction work can be carried out on the land and buildings situated within 200 metre radius of it without permission of the commissioner, Archaeology and Archives,” he said.

The upcoming temple is modeled on the Rani Sati Dadi Temple located in the Jhunjhunu district of Rajasthan -- the largest temple in India devoted to a Rajasthani lady who lived sometime between the 13th and the 17th century and committed self-immolation on her husband's death. 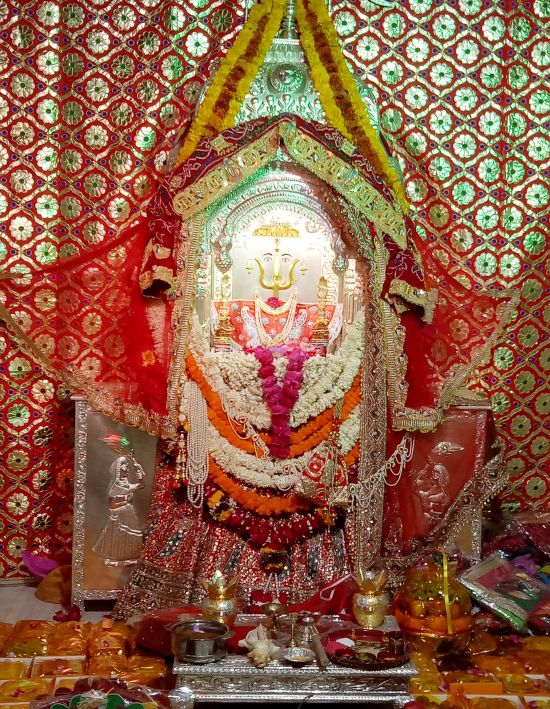 “But some people have tried to construct temple similar on the lines of Rani Sati Dadi Temple located in the Jhunjhunu district of Rajasthan. The Samiti cannot build what it wants and when it wants,” Ajay Mittal told Outlook over telephone.

The new bright, obscure construction is huge and obstructs to architecture of the Maratha style Fort architecture.

Mittal maintained that the construction of temple in a restricted area “damages India’s governing law”.

But the archaeology department is not aware of the illegal construction.

“There are several offices inside the premises of Sendhwa Fort. But there is no temple construction or installation of idol,” Anupam Rajan, Commissioner, Directorate of Archaeological Archives and Museum told Outlook.

Mittal is still waiting for an official response over the issue from State capital’s Directorate of Archaeological Archives and Museum , as well as from various government organizations.

Two huge elephant gates, and a garden adorn the outer wall of the Fort. While the inside portion of the Fort have cannons, a mandi (market place),  huge rooms  housing offices of several departments of the State Govt. But many areas inside the Fort are unkempt.

The fort has all the features necessary for military activities within the premises. A mazar of Chand Shah Vali and Dargah of five Peers exist along with Shiva temple constructed in Maratha style. However, the process to construct a brightly temple inside the restricted premises of Sendhwa Fort began 7-8 years ago.

“Two years ago, the work gained pace. For the temple construction work, funds were raised by a group of people, most of whom were women. As far as my knowledge goes, no proper accounts were maintained by the samiti members. I approached Court, when local administration was unable to stop new construction inside the Fort premises,” he added.

Referring to a High Court order, Mittal said on April 4, 2008, Court said that any construction or new construction should be prohibited within the radius of 200 metres of the fort in Sendhwa and collector was tasked to prevent such constructions.

The Barwani police have lodged a case against 12 persons, including five women of of Rani Sati Dadi Samiti. Sendhwa under Sati Prevention Act 1987 for alleged glorification of Sati.

After examining the complaint, we have registered a case against the 12 members of Rani Sati Dadi Mandir Samiti under Section 2B and 5 of Sati Prevention Act 1987,  J C Patidar, town inspector of Sendhwa Police Station (Town) told Outlook over telephone.

The Police are going through documents related to donations for the construction of the temple, he added.