Birbal Jha, the managing director of 'British Lingua', said Sridevi's death was like a personal loss for them. 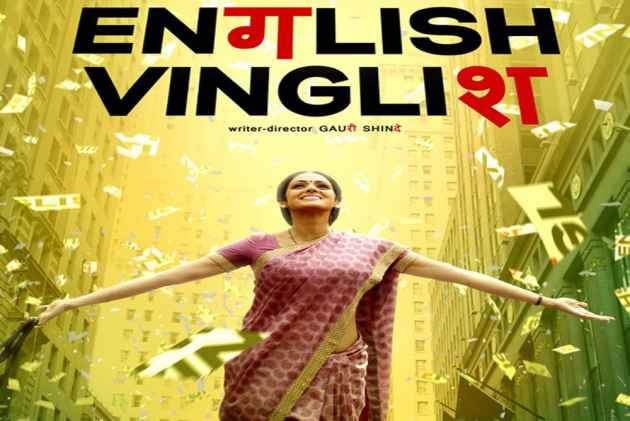 A spoken English institute, which had taken inspiration from Sridevi's comeback film 'English Vinglish' to start a course for underprivileged girls in Patna, on Monday held a condolence meeting for the legendary actor, who died on late Saturday night.

Birbal Jha, the managing director of 'British Lingua', said Sridevi's death was like a personal loss for them.

"We are saddened by the demise of the fine actress whose comeback venture had served as a catalyst for our endeavours," Jha said.

Appreciation for the project had come from the actress herself who, upon learning about the programme and the benefits the Mahadalit girls were deriving from it, said her film 'English Vinglish' has achieved its goal, Jha claimed.

"It feels like only yesterday when we had taken a batch of 200 Mahadalit girls to a cinema hall for a special screening of the movie, wherein the actress played the role of a housewife, who was driven by ridicule from her loved ones to make a determined effort to master the language," he said.

The Mahadalit girls were trained by the institute as part of a collaborative initiative between 'British Lingua' and the Bihar government's Mahadalit Vikas Mission.

Around 30,000 youths from the downtrodden sections classes had benefitted from the project between 2012 and 2016.

"Our efforts to teach spoken English to children from underprivileged backgrounds continue. English for all is our motto.

"We have our branches in Patna, Gaya and Delhi, where we train young boys and girls for a nominal fee. We also make it a point to provide free training to at least a dozen youths in each centre," Jha said.

Sridevi, who charmed the audience with stellar performances in films such as 'Mr India', 'Chaalbaaz' and 'Lamhe' in her career spanning over four decades, passed away in Dubai.