Users took to Twitter to complain about the outage. The micro-blogging site was flooded with memes and jokes when the Facebook-owned photo-sharing platform went down. 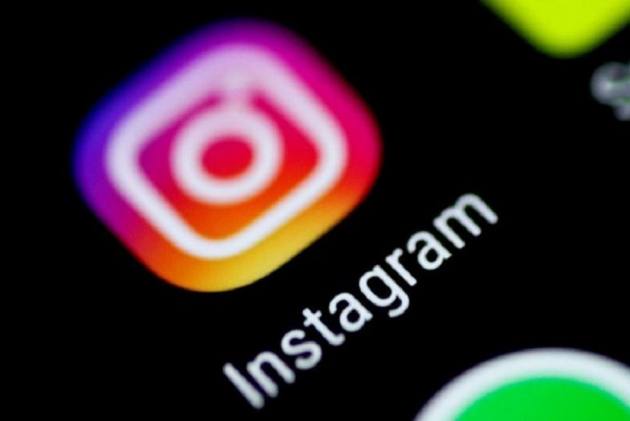 Facebook-owned photo-sharing platform Instagram on Wednesday suffered a global outage as the application and website both were hit by unknown issues for over one billion users.

According to the Down Detector portal, there was a huge spike in complaints on Wednesday afternoon.

The users were greeted with empty profiles and a message that the app "cannot refresh feed".

Users took to Twitter to complain about the outage. The micro-blogging site was flooded with memes and jokes when the Facebook-owned photo-sharing platform went down.

#instagramdown I logged out, tried to log back in, uninstalled, reinstalled, turned off my phone, turned it back on, restarted it, and then I cried pic.twitter.com/pr7s8fOMxD

Telling grandchildrens how instagram was down that one night #instagramdown pic.twitter.com/Txhk9gXLA0

A Twitter user who goes by the name of @FarziCricketer tweeted: "Instagram down.. Insta celebs must be feeling nameless for now."

Almost half of the outage reports were related to Instagram's News Feed not working properly while an additional 30 per cent users complained about log-in issues, according to The Sun.