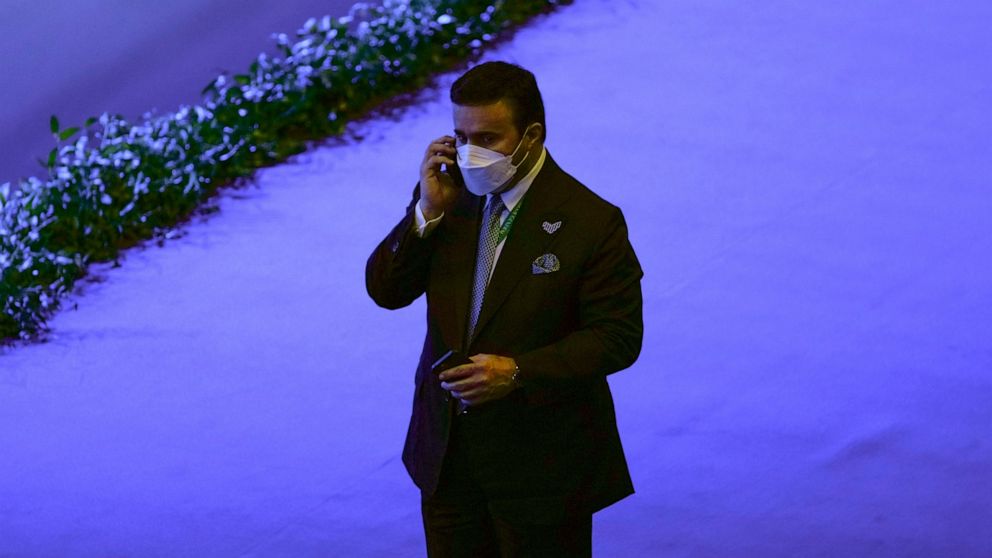 Interpol on Thursday elected a contentious official from the United Arab Emirates as its new president during the international law enforcement body's annual General Assembly held in Istanbul.

Maj. Gen. Ahmed Naser al-Raisi, inspector general at the United Arab Emirates' interior ministry, was elected for one four-year term. He has been accused by human rights groups of involvement in torture and arbitrary detentions in the UAE.

The vote for president was being closely watched since the first-ever Chinese president of the body, Meng Hongwei, vanished midway through his four-year term on a return trip to China in 2018. It subsequently emerged that he had been detained, accused of bribery and other alleged crimes.

Al-Raisi is accused of torture and has criminal complaints against him in five countries, including in France, where Interpol has its headquarters, and in Turkey, where the election is taking place.

Al-Raisi has run a slick campaign for the presidential post, traveling the world to meet lawmakers and government officials and boasting academic degrees from the U.K. and the U.S. and years of experience of policing.

In a opinion piece for the government-run newspaper in Abu Dhabi, al-Raisi said he wants to “modernize and transform” Interpol, drawing on “the UAE's role as a leader in tech-driven policing and a bridge builder in the international community.”