"This is the highest ever inaugural week viewership recorded for IPL since its launch," IPL broadcaster Star India said in a statement. 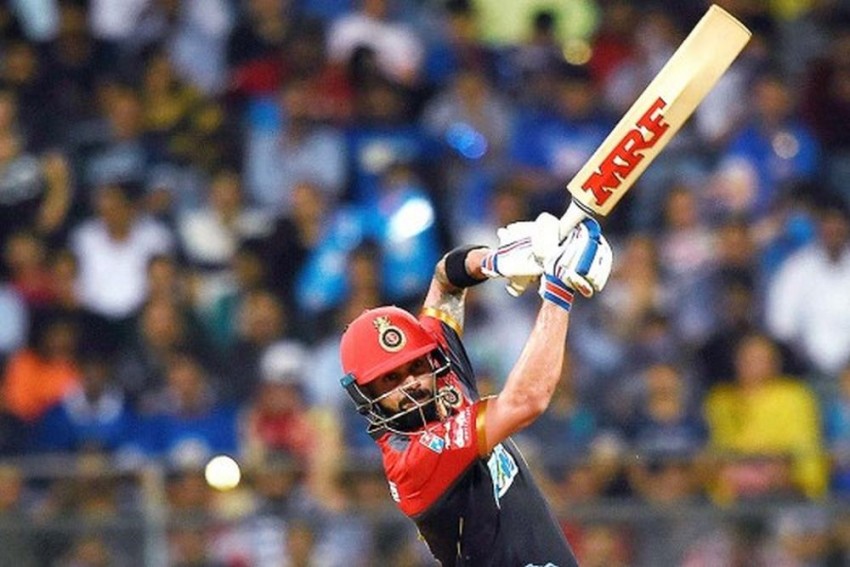 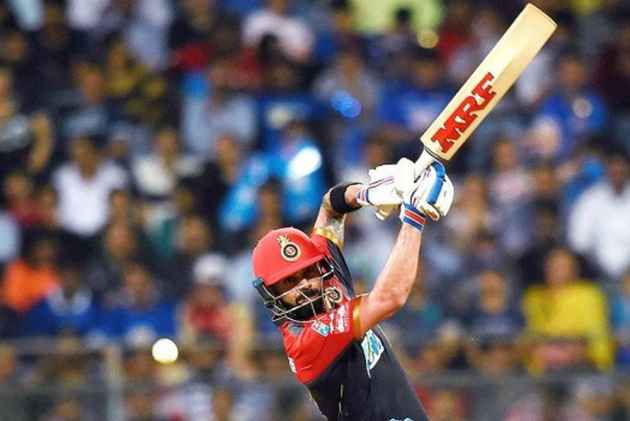 The inaugural week of the Indian Premier League (IPL) this year witnessed 371 million viewers tuning in on televisions and streaming the matches online on Hotstar, the highest ever since its launch.

"This is the highest ever inaugural week viewership recorded for IPL since its launch," IPL broadcaster Star India said in a statement.

The television viewership was driven by 30 per cent increase in reach in the south, it added.

The broadcaster, which acquired the rights for the tournament for five years starting this edition, had not provided the first-week television viewership numbers for the league last year.

The tournament is being broadcast on 10 television channels and live streamed on Hotstar with feeds in six languages - Hindi, English, Tamil, Telugu, Kannada, and Bengali.

Hotstar, the Star India's digital platform, registered a viewership of 82.4 million viewers, with a growth of 76 per cent over last year.

Star India managing director Sanjay Gupta said even though it is early days, this edition has already become the most watched IPL ever on a tournament to date basis.

"We hope to continue to engage fans powered by localisation and technology across TV and Hotstar," Gupta added.