Starc was one of the costliest buys in the 2018 auction but was forced to miss the entire season due to a stress fracture in his right leg. 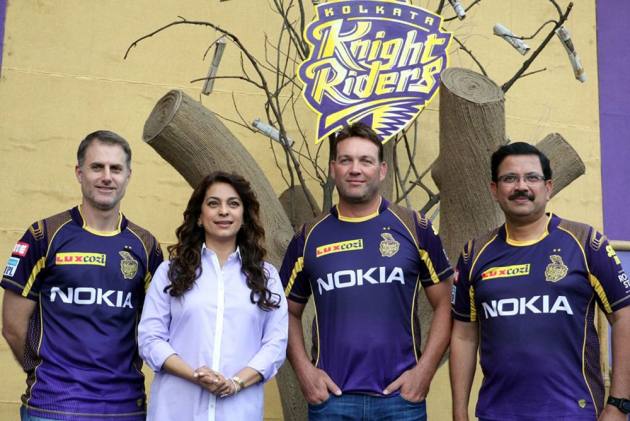 Mitchell Starc on Wednesday revealed that Kolkata Knight Riders (KKR) have released him for the upcoming Indian Premier League (IPL) season, saying he got the news of his dumping via a text message from the owners.

Starc, 28, was one of the costliest buys in the 2018 auction but was forced to miss the entire season due to a stress fracture in his right leg.

"I got a text message two days ago from the owners of Kolkata, saying I've been released from my contract. At the moment I'll be home in April," Starc told reporters.

‘IPL Was Always Ahead Of Its Time’

Across The Line, Into The Stands

The exact reason for Starc's release is not yet known but it is being believed that it could be because of the uncertainty around his availability for the 2019 season.

"I obviously didn't go last year with my tibia injury and it was a great opportunity to freshen the body up, let everything heal by itself. I guess barring a little niggle in my hammy I've felt pretty good with my body and my strength and the rest of it. That little period of time has really paid off for the body."

IPL auction for the 2019 season is scheduled for November 15 in Jaipur but it seems the left-arm pacer may not put himself available.

"If I don't play the IPL next year it's a good opportunity to freshen up for a massive six months of cricket in the UK," he said referring to the ODI World Cup, beginning on May 30 in London.

"At the moment for me, I just want to play as much Test and one-day cricket for Australia as I can. The IPL is a lovely bonus on the pay packet but if I miss that to play more Test matches, I'm taking that option."

There is just an 11-day gap between the end of IPL and start of the ICC event.