IPL 2020 In UAE: BCCI Boss Sourav Ganguly Will Be In Quarantine For Next Six Days

BCCI president Sourav Ganguly landed in Dubai to oversee preparations for IPL 2020, but secretary Jay Shah conspicuously did not travel to the UAE 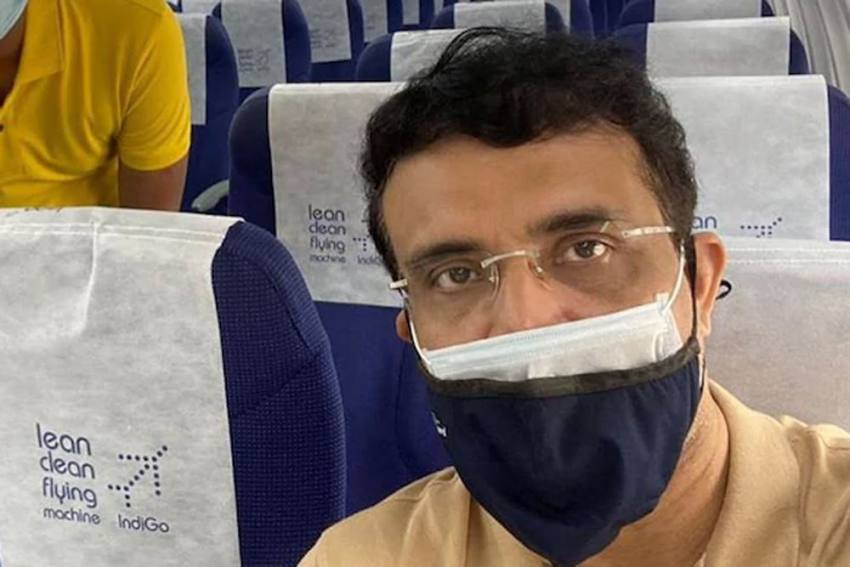 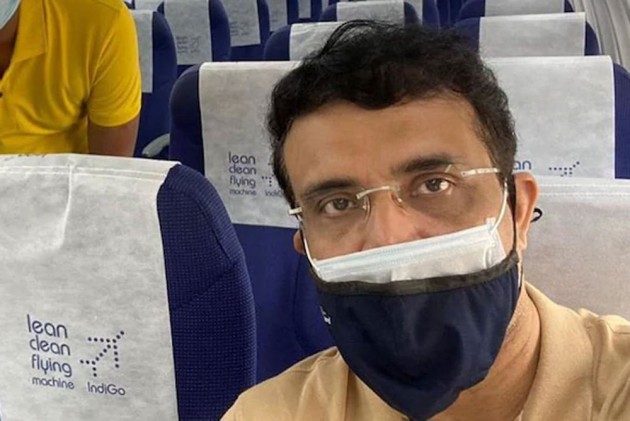 Defending champions Mumbai Indians will face Chennai Super Kings in the opening match of the T20 event, which has been moved to the UAE due to the rising COVID-19 cases in India.

Ganguly will be in quarantine for the next six days and is expected to be in the UAE till September 23.

"My first flight in 6 months to dubai for IPL...crazy life changes," Ganguly posted on his Instagram handle with a picture in which he is wearing a mask and face shield, part of the Standard Operating Procedure while flying amid the pandemic.

My first flight in 6months to dubai for IPL.. crazy life changes ..

The BCCI was able to create a window for the IPL following the postponement of the T20 World Cup in Australia, scheduled for October-November.

The Board would have faced a revenue loss of Rs 4000 crore if the tournament, which usually takes place in April-May, had not got the go ahead.

IPL chairman Brijesh Patel is among the other key officials who are already in Dubai.

The tournament, despite its strict health safety measures, has already endured instances of contingent members testing positive for the dreaded virus.

Chennai Super Kings has been the worst affected with 13 of its members, including two players, in quarantine after testing positive.

Fans will not be allowed inside stadiums when the league starts but some crowd might be approved in the later stages of the tournament after a review of the COVID-19 situation.

The event will be played at three venues -- Dubai, Sharjah and Abu Dhabi.