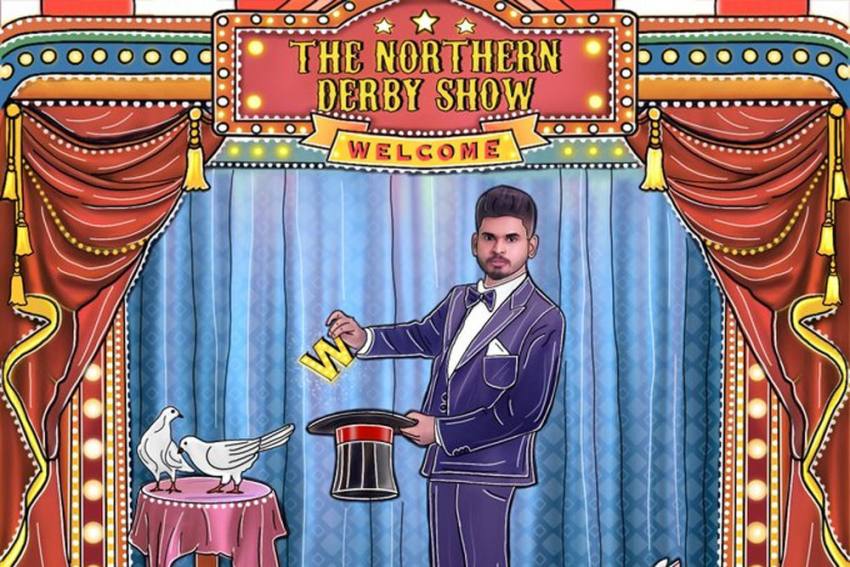 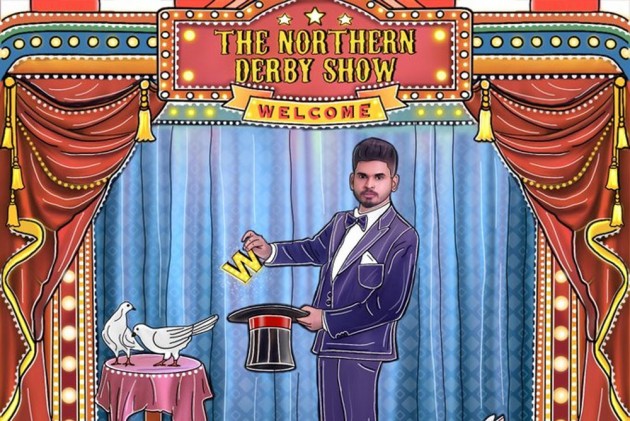 Delhi Capitals made the most of a stunning late collapse by Kings XI Punjab to triumph in a super over at the end of an IPL thriller on Sunday.

Marcus Stoinis made 53 from 21 deliveries as Delhi recovered from a shocking start to post 157-8, though their fightback appeared in vain when their opponents matched their total with three balls to spare.

However, needing just one more run to prevail, Kings XI were somehow unable to get over the line, losing wickets off the final two deliveries.

Mayank Agarwal was the first of those to depart having made a superb 89, the opener rescuing his side after they had slipped to 55-5 in their reply.

He hit 10 runs off Stoinis' first three deliveries at the start of the 20th over, but the bowler hit back when a wide full toss was slapped to Shimron Hetmyer in the deep.

Chris Jordan then clipped a full toss straight to Kagiso Rabada at square leg to leave the scores level, meaning a super over was required to decide the outcome of a see-saw contest.

Kings XI managed two runs off the opening ball but Rabada then claimed a pair of wickets, leaving Delhi needing three. They easily reached the paltry target to snatch victory from the jaws of defeat.

Having come together at 13-3, Shreyas Iyer and Rishabh Pant made 39 and 31 respectively. Still, when both fell in successive balls, the Capitals were reeling at 87-5.

Stoinis, though, emphatically changed the tempo of the innings. Kings XI leaked 57 from the final three overs – including 30 off the last, bowled by Chris Jordan – as Delhi finished with a flourish.

Playing against his former franchise, Ravichandran Ashwin's involvement was cut short when he suffered an apparent shoulder injury.

The India spinner claimed two wickets in his opening over before getting hurt when diving to stop a ball, forcing him to leave the field with his left arm in a makeshift sling.

It is not often you get to bat twice in a Twenty20 game. However, Nicholas Pooran failed to capitalise on either opportunity he had for Kings XI.

The West Indies batsman was dismissed by Ashwin first time around and then, called into action again in the super over, was cleaned up first ball by Rabada.