Cristiano Ronaldo was filmed by Portuguese TV RTP late at night by the window using gestures to ask the Iranian fans to be silent. 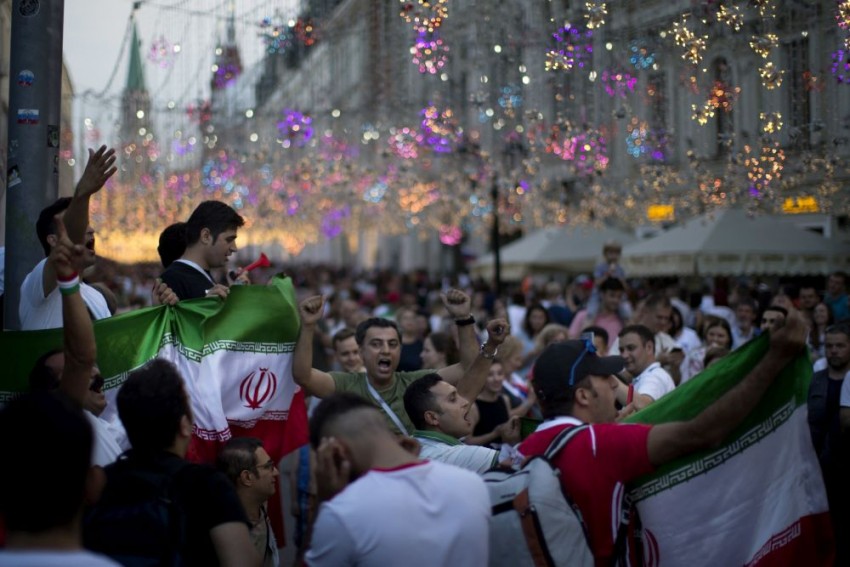 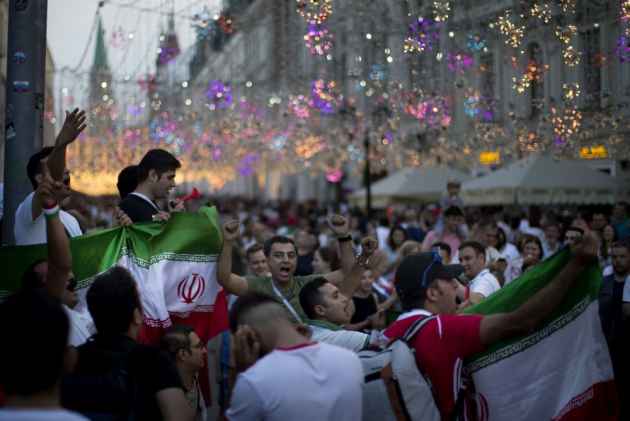 Hundreds of Iranian fans spent several overnight hours surrounding the hotel where Portugal's national team is based, making loud noises in an attempt to disrupt their opponents' sleep before a decisive World Cup match later on Monday.

Superstar Cristiano Ronaldo was filmed by Portuguese TV RTP late at night by the window using gestures to ask the Iranian fans to be silent, but on Monday morning there were still a few dozen of them playing loud music near the hotel in the Saransk city center.

Iran can only advance to the next stage of the World Cup if it beats the European champions. Portugal only needs a draw, but also aims to take the top position in Group B ahead of Spain.

Saransk police said they received their first calls about the noise about 11 p.M. Sunday, when a first wave of Iran fans arrived and started singing outside the hotel. That forced Ronaldo to show up, which convinced supporters to leave.

Then a second wave came and did not stop making noise for several hours. Police then blocked roads nearby, but the main avenue across the hotel was still open, which allowed Iran fans to keep their effort in smaller numbers. Iran fan and IT consultant Mehdi Fayez arrived Monday morning after reading messages from supporters saying they needed to trouble Portugal to stand a better chance of winning the match.

"I love Ronaldo, I love Portugal, but this is a big game. We have to do all it takes," a still joyful Fayez said, as he held an Iranian flag on the back of his head. Montreh Fayoud, one of the several Iranian women that are attending their first World Cup, disagreed.

"We were coming back from dinner and saw all these Iranians here. When I found the reason, I decided to leave," she said.

At about noon on Monday Portugal players had a quick walk around the hotel, but it is uncertain whether they will walk around the city as they did before other matches in Russia.