Irrfan Khan Reveals He Is Diagnosed With 'Neuroendocrine Tumour'

Days after the actor said he is suffering from “a rare disease” and will share details when there is a “conclusive diagnosis”, he today tweeted, saying he will be leaving the country for recovery. 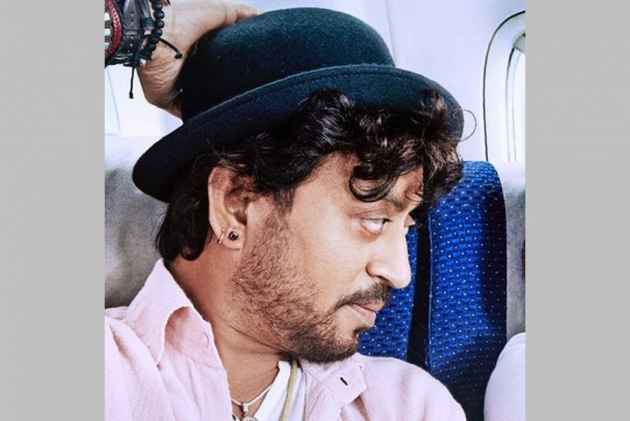 Bollywood actor Irrfan Khan has been diagnosed with Neuroendocrine Tumour, he said today.

Days after the actor said he is suffering from “a rare disease” and will share details when there is a “conclusive diagnosis”, he today tweeted, saying he will be leaving the country for recovery.

“The unexpected makes us grow, which is what the past few days have been about. Learning that I have been diagnosed with Neuroendocrine Tumour as of now has admittedly been difficult, but the love and strength of those around me and that I found within me has brought me to a place of hope. The journey of this is taking me out of the country, and I request everyone to continue sending their wishes. As for the rumours that were floated NEURO is not always about the brain and googling is the easiest way to do research ;-) To those who waited for my words, I hope to be back with more stories to tell.”

Khan, in his tweet, rubbished rumours that claimed he was diagnosed with brain tumour. "As for the rumours that were floated, neuro is not always about the brain, and googling is the easiest way to do research," he said.

Earlier this month, the 51-year-old actor said he and his family were jolted by the knowledge of his illness, and requested his fans and followers not to “speculate” about his health.

On February 21, the actor’s spokesperson had released a statement, saying that he has been diagnosed with a “severe case of jaundice”.

Next day, director Vishal Bhardwaj, who was scheduled to begin the shoot of his next, starring Irrfan and Deepika Padukone, postponed the filming of the project citing health concerns of his lead actors.