Study Proves Psychedelics Are Super-Drugs That Can Treat Mental Illness

A single dose of psychedelic drugs have proven to alleviate the symptoms of some of the most common, perplexing, and tragic illnesses of the brain. 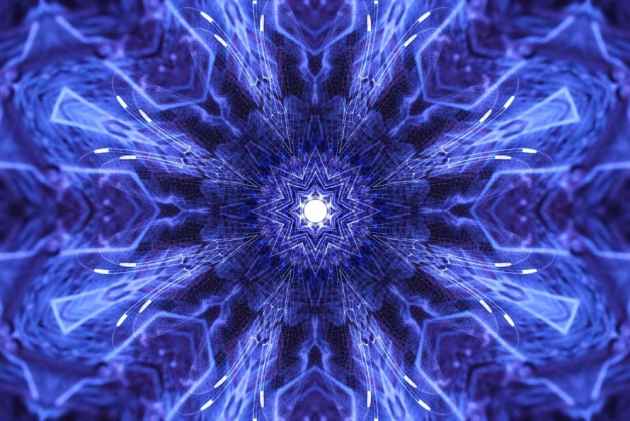 Can psychedelic drugs be an option for depression, mental illnesses? Limited research on the subject, due to the outlawed treatment these substances receive, proves it can.

The psychedelics – the tabooed drugs—offers something that our current go-to psychiatric drugs cannot: it transforms the hardwired neural patters to reroute the very architecture of the brain, argues mental-health advocate Khaliya in her opinion piece for Wired.

Experts in the field, too, have come to believe that psychedelic drugs do have the ability to bring about neural rerouting as is achieved by a complex “surgical intervention.”  A single dose of the drug can do "in 30 seconds what it takes antidepressants three to four weeks to do", said David Nutt, professor of neuropsychopharmacology at Imperial College London to the magazine.

Earlier this year, in February, medical science came very close to a breakthrough when a subject showed positive result when treated with psilocybin, the main psychoactive ingredient in magic mushrooms. It proved that the substance affects the brain in cancer patients with anxiety and depression.

A single dose of psychedelic drugs have proven to alleviate the symptoms of some of the most common, perplexing, and tragic illnesses of the brain.

This seems like an apt time for the researches to carry forward their works in the field, especially when a 2017 World Health Organisation (WHO) report has already stated depression the leading cause of disability worldwide.

According to a study conducted by Roland Griffiths, professor of psychiatry and behavioural sciences at the John Hopkins University (JHU), high-dose psilocybin produced large decreases in clinician- and self-rated measures of depressed mood and anxiety, along with increases in quality of life, life meaning, and optimism, and decreases in death anxiety.

According to a study published in the Journal of Psycho-pharmacology on people with anxiety associated with life-threatening illness suggested that LSD-assisted psychotherapy was successful in almost 70 per cent of subjects. Of the participants who received the high dose in the second study, 83% reported feeling significantly less depression and 58% reported less anxiety after 7 weeks.

Though, the phychedelics have shown positive effects on people grappling with mental ailments, there has not been satisfactory researches on the subject as it still remains to be unauthorized. "This is a potential pathway to clinical approval," professor Griffiths told Business Insider. "But that requires the next step of going to the FDA and getting permission to move forward."

Strict anti-drug legislation that still criminalises the use of such substances has pushed psychedelic-assisted treatments underground, says Khaliya. “Mental-health practices around the world are in desperate need of an overhaul, and psychedelics could be just the hack we need to achieve such fundamental - and indispensable – change,” she argues.