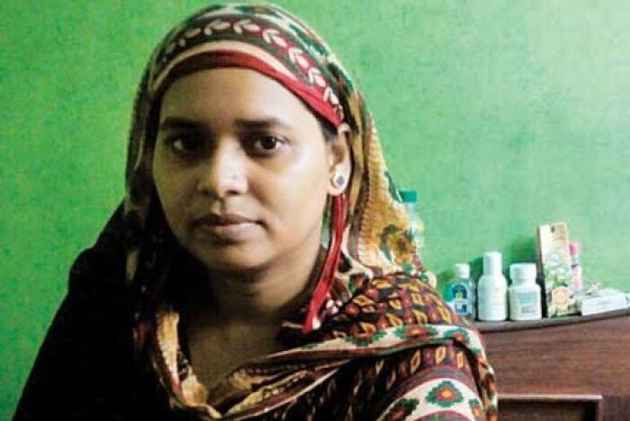 The duo had challenged the summonses issued to them.

The metropolitan magistrate court had also issued summonses to other two IB officers --special director Rajinder Kumar and officer M S Sinha -- but they have not moved the special CBI court challenging them.

Whether the order of the special CBI court applies to all the four IB officers will be clear only after the copy of the order is received, CBI lawyer R C Kodekar said.

The four IB officers have been charged by the CBI with murder, criminal conspiracy, illegal detention and kidnapping.

Challenging the summonses, Wankhede and Mittal had told the CBI court that they were not maintainable, as the court had not taken cognisance of the CBI charge-sheet.

No summons can be issued as the Centre has not given sanction for their prosecution as required under the Code of Criminal Procedure, they had contended.

The CBI, however, contended that a court can use its discretion to issue summons even when the competent authority has not given sanction.

Ishrat Jahan, a 19-year-old college girl from Mumbra near Thane, her friend Javed Sheikh alias Pranesh, Amzad Ali Rana and Zeeshan Johar were killed in an alleged fake encounter by the Ahmedabad police on the outskirts of the city in June 2004.

The police had then claimed that they were terrorists affiliated to the Pakistan-based Lashkar-e-Taiba.