The message further called on Sunni Muslims to dethrone the government of Jordan - an ally of the United States and the United Kingdom. 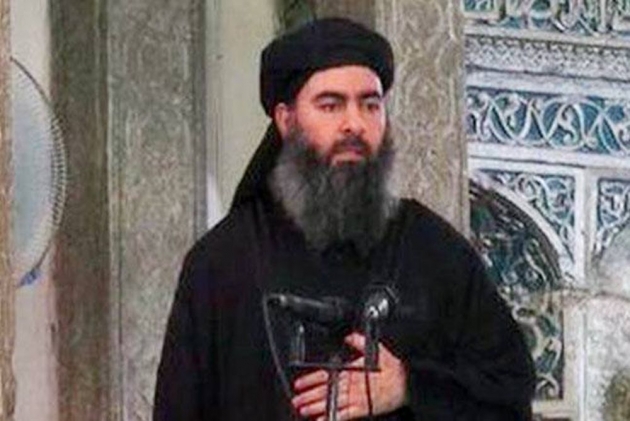 In a first for this year, the Islamic State has released an audio recording of its leader Abu Bakr al-Baghdadi, in which the leader can be heard urging people to stay united as the outfit is being "tested" by Allah.

CNN reported that the man, in the audio message, could be heard saying to his followers that they were being tested with "fear and hunger" and that "glad tidings" will be rewarded to "patiently persevere". He was also heard saying that the losses being faced by the outfit were a test from Allah.

The message was released on Wednesday by the media wing of the terror outfit, but it is yet to be confirmed if the voice in the video message was that of Baghdadi. However, if this indeed is his voice, this is the first one since the defeat of the group in Raqqa in Syria in October last year, the report noted.

The audio message ran for 55 minutes where the man was quoted saying, "For the believer Mujahideen, the scale of victory or defeat is not counting on a city or town being stolen or subject to those who have aerial superiority, or intercontinental missiles or smart bombs, and not how many followers they have."

In the message, a mention was made of the Syrian city of Idlib, claiming that Russian and Syrian military were about to storm it "with the help of traitors," which is meant to refer to some Syrian rebels. The message further called on Sunni Muslims to dethrone the government of Jordan - an ally of the United States and the United Kingdom.