Delhi have lost only once against Pune, winning four in eight meetings. Dynamos are also unbeaten in six matches. 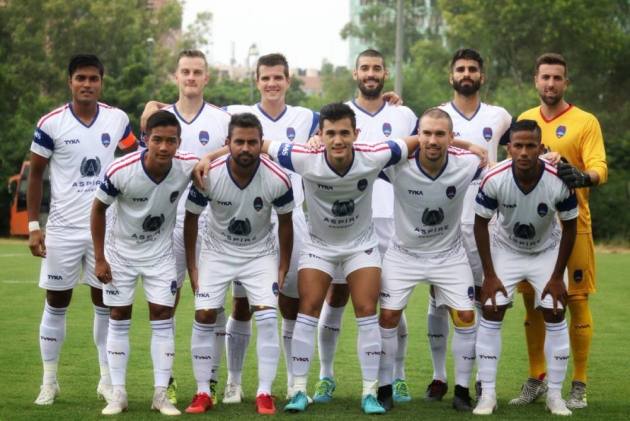 A new season and a new start for underperforming Delhi Dynamos. In the previous four seasons, they have shown flashes of brilliance but only to flatter at the end.

Dynamos will open their campaign with a relatively easy looking fixture against FC Pune City, a team they have beaten four times in eight previous meetings.

The match will also witness their former coach Miguel Portugal returning to Delhi, and it will be a friend-tur-foe situation for at least the Spaniard Portugal.

- Delhi have lost only last against Pune, winning four in eight meetings.
- Hosts Delhi are unbeaten in six matches from last season.
- But Pune lost only one away match last season.

When is the Indian Super League match between Delhi Dynamos and FC Pune City?

The Delhi Dynamos-FC Pune City match will be played on October 3 (Wednesday).

What time does the Delhi Dynamos-FC Pune City match kick-off?

Where will the Delhi Dynamos-FC Pune City be played?

Which TV channels will broadcast the Delhi vs Pune match live?

Live streaming of the Delhi Dynamos vs FC Pune will be available on Hotstar and Jio TV.