Dynamos have been struggling, having lost their last two games and winless in six so far. 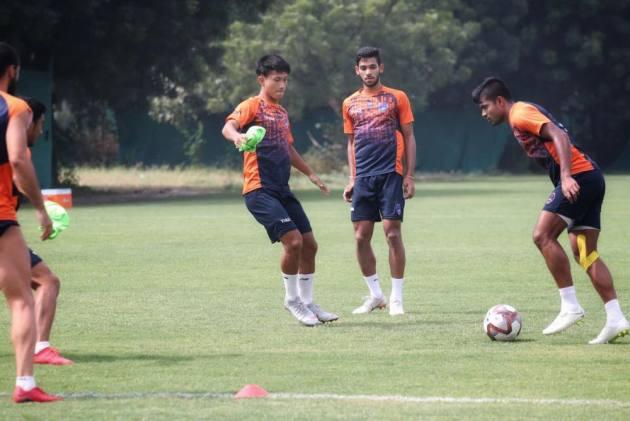 Winless Delhi Dynamos host in-form Jamshedpur FC in an Indian Super League match on Sunday. Dynamos have been struggling, having lost their last two games and winless in six so far. The visitors come into the game unbeaten so far and on the back of a 4-1 win against FC Goa.

Head coach Josep Gombau trained with the full squad at his disposal for the first time this season. Rene Mihelic, Bikramjit Singh and Adria Carmona returned from injuries after having missed the last match against NorthEast United.

Gombau's side have dominated proceedings but it is in the latter stages of the game where they have faltered. The side conceded twice in the final 10 minutes against the Highlanders, while conceded late goals against ATK and FC Pune City as well which denied them an opportunity to pick up more points than what they got in these three games.

"I am happy because this is the first time I have all the players at my disposal and can select my best squad. I am hoping things change against Jamshedpur and maybe they might also lose tomorrow."

"We have conceded late goals from counter attacks and it is something that is worrying. We are improving and playing the right football, but we need to finish games well. We are working on that," Gombau added.

The game will see Jamshedpur FC defender Pratik Chowdhary play against his former side for the first time since leaving while marquee signing Tim Cahill is expected to start as well.

Jamshedpur FC Head Coach Cesar Ferrando plays a similar style of football as Gombau, utilising his wings well and it is expected to be a strong challenge for Dynamos full-backs PritamKotal and Narayan Das.

Gombau will be hoping his front-line starts firing, with the side having scored just three times in the season so far and having not scored in the last three outings.