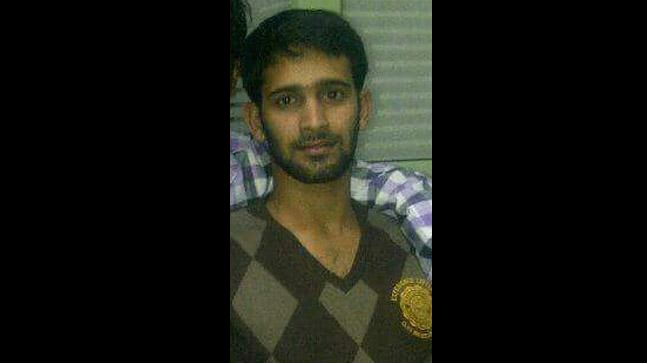 An Islamic State (IS) recruit from Kannur district of Kerala has been killed in Syria, police said in Kannur on Friday.

Confirming the death of Abdul Manaf (30), a native of Valapattanam in the district in November last year, a senior police official said the news was received by his relatives on January 17 from his friend, who is also in Syria, through Telegram messenger app.

"The news about the death of Abdul Manaf in a fight in November 2017 in Syria is correct. It was sent by his friend Kayyum, who is also fighting for the IS in Syria", Deputy Superintendent of Police P P Sadanandan said.

Manaf was a local leader of the Kerala based Popular Front India. He had also worked as the office secretary of the outfit in Delhi for some time before joining the IS, he said. Manaf was also involved in the murder of a CPI(M) worker in 2009, he said.

About 15 persons from Kannur district have joined the terrorist outfit over a period of time.

Of them, six, including Manaf, have been killed in Syria while another five were arrested and handed over to NIA for investigation, Sadanandan said, adding, the remaining four are in Syria fighting for the IS.