Goa: Israel-Bound Flight With 276 Passengers On Board Makes Emergency Landing At Dabolim Airfield

According to the Indian Navy, the aircraft had declared an emergency due to the shutdown of the left engine. 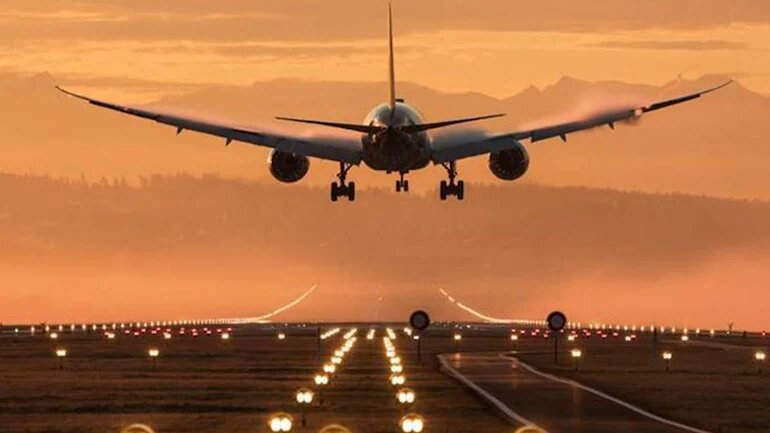 An El Al airlines flight from Bangkok in Thailand to Tel Aviv in Israel with  276 passengers, made an emergency landing at the Indian Navy-operated Dabolim airfield.

According to the Indian Navy, the aircraft had declared an emergency due to the shutdown of the left engine.

"In a swift execution of emergency procedures, Indian Navy-operated airfield at Dabolim in Goa facilitated safe recovery of Flight ELAL-082 enroute from Bangkok to Tel Aviv with 276 personnel onboard, the flight made an emergency landing in early morning hours of November 1," the tweet read.

"The airfield which was closed for ongoing upgradation work, was made available at short notice enabling safe recovery of aircraft as per standard operating procedures," it added.