During an act of sexual intercourse in their hotel room, Yakov allegedly applied pressure on the woman's neck and she got suffocated. 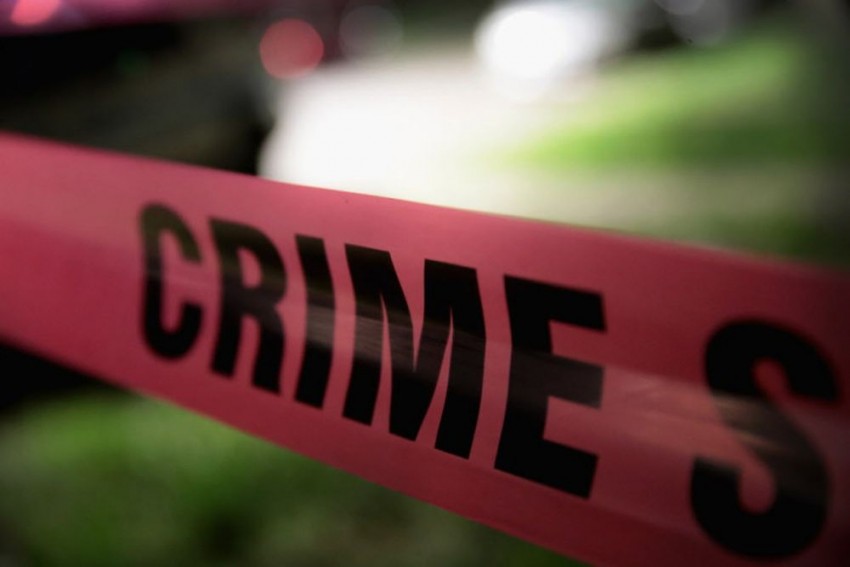 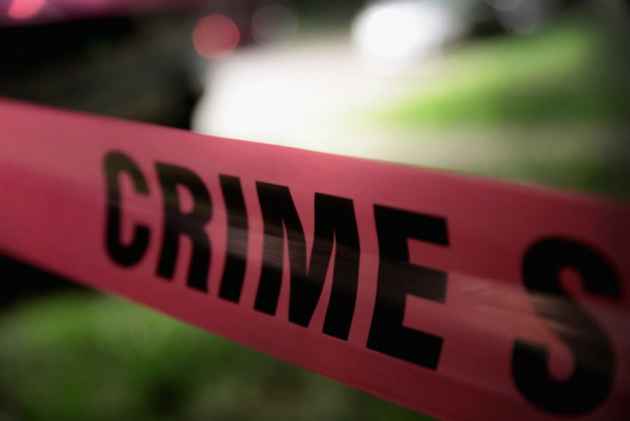 The police have booked a 23-year-old Israeli national in connection with the death of his girlfriend in a hotel here last year, an official said on Tuesday.

Oriron Yakov was on Monday booked under IPC section related to culpable homicide not amounting to murder after the forensic science lab's report confirmed that his 20-year-old girlfriend, also an Israeli national, had died of suffocation during an act of sexual intercourse, he said.

The incident had taken place happened in March last year when Yakov and the woman visited India on a tourist visa and stayed at a hotel in Colaba area of south Mumbai, the police official said.

During an act of sexual intercourse in their hotel room, Yakov allegedly applied pressure on the woman's neck and she got suffocated, he said.

The police later rushed to the hotel after Yakov informed the staff that his girlfriend was lying motionless in the room, he said.

The woman was taken to a hospital where she was declared dead, he said, adding that a case of accidental death was registered at that time as the exact cause of her demise was not known.

The woman's family members had later taken the body to Israel, he said.

The official said that the police recently received the forensic lab's report which mentioned that the woman died of suffocation.

Based on findings of the report, the police registered a case against Yakov, who is currently in Israel, he said, adding that a probe was on in the case.