Officials said the spacecraft launch, on board GSLV-Mk II, is planned for March and many new technologies have been developed indigenously to achieve the mission requirements 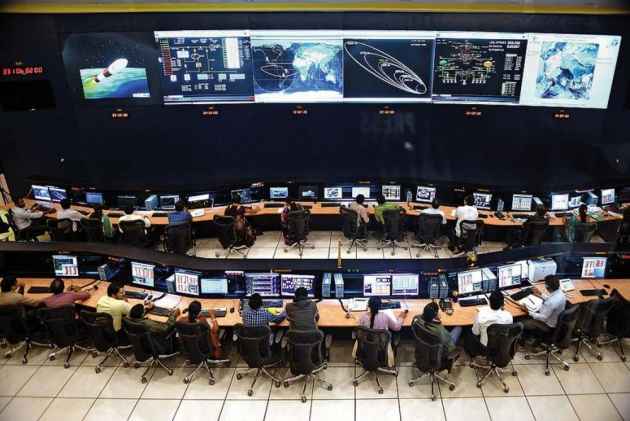 The ISRO has started flight integration activity for its next lunar mission Chandrayaan-2 and scientists are currently carrying out tests for the lander and the rover that will explore the moon.

Officials said the spacecraft launch, on board GSLV-Mk II, is planned for March and many new technologies have been developed indigenously to achieve the mission requirements.

Chandrayaan-2, India's second mission to the Moon, is an advanced version of the previous Chandrayaan-1 mission nine years ago. This spacecraft is a composite model consisting of orbiter, lander and rover.

According to the Bengaluru-headquartered space agency, unlike Chandrayaan-1, wherein an impact probe crash-landed on the surface of the moon, Chandrayaan-2 will soft-land its lander with the rover on the lunar surface to conduct the next level of scientific studies.

"Things are going on. The orbiter is getting ready. Flight integration activity is going on, and a series of tests are planned for lander and rover. They are all in progress and we are working towards the first quarter (of 2018) launch of Chandrayaan-2," ISRO Chairman A S Kiran Kumar told PTI.

According to them, the lander configuration has been finalised to meet soft and safe landing at the identified site, as also payload configuration and interfaces with the lander.

"It is a totally Indian mission; no other collaboration," Kiran Kumar said.

After the lander lands on the moon, the rover will come out and it will do some in-situ observations and we will be able to get these observations through radio contact, Kiran Kumar said.