Both satellites that weigh around 889 kgs, will be launched into a 583 km Sun Synchronous Orbit. 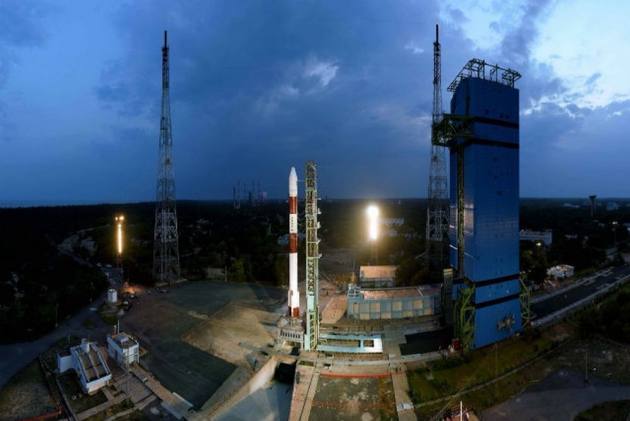 The Indian Space Research Organisation (ISRO) is all set to launch PSLV C-42 into orbit carrying two British satellites from the Satish Dhawan Space Centre in Sriharikota on Sunday.

The PSLV-C42 will be launched on Sunday (September 16) night. It will carry two earth observation satellites of Britain’s Surrey Satellite Technology Limited (SSTL), NovaSAR and S1-4, weighing 450kg each.

Both the British satellites that weigh around 889 kgs, will be launched into a 583 km Sun Synchronous Orbit.