It Is Time We Value The Right To Safe Abortion

While family planning and contraception have been promoted by the government, abortion continues to be an issue that is rarely discussed. It Is time women in India speak for themselves 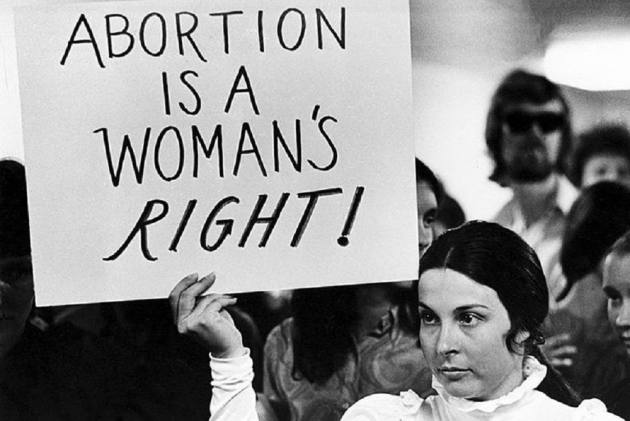 As a gynaecologist in India, I witness women and girls’ struggle to obtain basic sexual and reproductive health (SRH) services, often from a system that is ignorant of their sexual and reproductive health and rights (SRHR). During my residency training, I saw a mother bring her 14-year-old-daughter to the hospital for an abortion. The girl had been raped by a family member. The family was hesitant to file a complaint with the police to maintain her confidentiality and protect her from stigma but were desperate that their daughter does not go through a traumatic pregnancy. While the abortion was provided, the hospital staff was less than sensitive towards them. Two decades later, I still see women and young girls suffering from loss of dignity and respect and struggling to assert autonomy over their SRH and their bodies. This is something we must urgently address.

While family planning and contraception have been promoted by the government, abortion continues to be an issue that is rarely discussed. A consequence of this is that many women are unaware that abortion has been legal in India for almost 50 years, under the Medical Termination of Pregnancy (MTP) Act, and do not have access to accurate information about when and where they can access safe services either.

The consequences of the lack of access to SRH services, including safe abortion services can be dire. According to recent estimates published in The Lancet, 78 pe r cent of abortions that took place in India in 2015, occurred outside of health facilities, increasing the risk of unsafe abortions, which can lead to severe health implications and even death.

Providing affordable, quality, and accessible sexual and reproductive health care, including safe abortion, as well as information, will go a long way to reduce morbidity and mortality among women. It will also ensure that women are able to fully participate in the social, economic and political activities and lead productive lives – crucial to their empowerment. They will also be also empowered only when they are recognized as equals with the right to control their bodies and fertility. Young girls must receive comprehensive sexuality education, have the right to education, and women must be able to access contraceptives and safe abortion. In the absence of such bodily autonomy, the cycle of sexual abuse, marital rape, unintended pregnancies and unsafe abortions will persist.

It is disheartening to see that a country, which was at the forefront of global efforts to increase access to SRHR, seems to be stopping short at only aspiring to empower its women. It was the tireless commitment of three women – Margaret Sanger from the United States, Elise Ottesen-Jensen from Sweden, and Dhanvanthi Rama Rau (who established the Family Planning Association of India) – that led to the formation of the International Planned Parenthood Federation (IPPF) in India in 1952, and the launch of the reproductive rights movement in India and around the world.

Let’s not forget our past, let’s not slow down. Following the example of the advocates that came before us, I hope that those who support women’s empowerment will raise their voice and speak out on the need for change in national policy and protest global policies that have an outsized impact on women and girls in developing countries. To encourage these voices and give them a platform, leading SRHR organizations in India have launched the My Body, My Choice campaign. A campaign that seeks to break the silence around abortion, challenge the stigma and empower women and young girls with the information they need to make a decision about their reproductive health and their bodies. We call on the citizens of this country to raise their voices against the struggles women and young girls face and become advocates for their right to bodily autonomy and their right to choose and demand change.

In every country across the world – whether developed or developing – women should be able to take reproductive decisions, free of any coercion. It’s time to empower women with information and access to services and back them up with supportive policies so they can make informed choices about their health and lives. It is their body, it should be their choice.

The writer, Dr Suchitra Dalvie is a women’s health expert, with over 20 years of clinical experience and over 15 years of development work experience.