Two thirds of Nepal’s total trade are with India only. Not only that, more than 90 percent of landlocked Nepal’s exports and imports transit through its large southern neighbor. 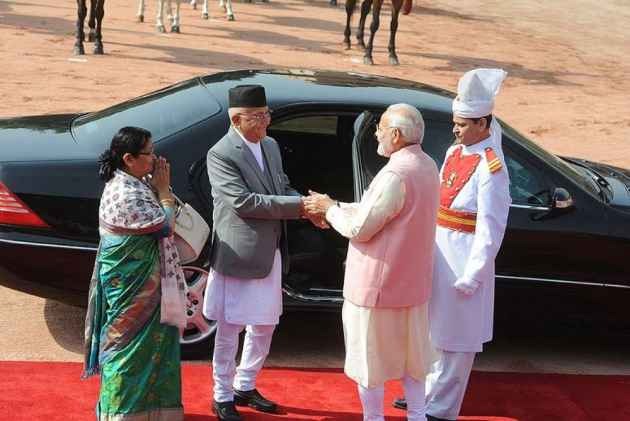