Searches are being conducted at over 20 locations across the country, including those in Bengaluru, Mumbai, Chennai and Chikkamagaluru. 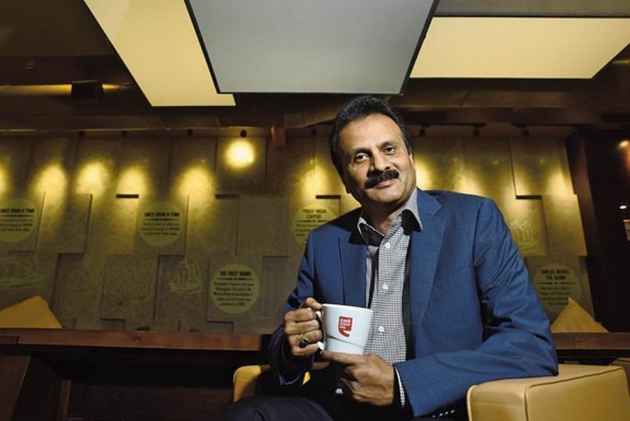 Sleuths raided proprieties, including CCD's office in Bengaluru. Searches are being conducted at over 20 locations across the country, including those in Bengaluru, Mumbai, Chennai and Chikkamagaluru, Income Tax department sources told PTI.

Senior officials, an assistant commissioner is said to be involved in the inspections that is being carried out in various locations of Chikkamagalur district, reported Times of India. In Chennai too, Sical Logistics Private Ltd, a company belonging to the family is being searched.

Seasoned politician Krishna had joined the BJP in March this year after he resigned from the Congress. His son-in-law, Siddhartha is the founder-owner of CCD, a chain of coffee outlets in India, and has been its chairman and managing director since January 17, 2015. The company sources coffee beans from its plantations in Chikkamagaluru.

He is also an investor and has stakes in some IT firms, including Mindtree, and is among the largest exporters of coffee bean in the country.